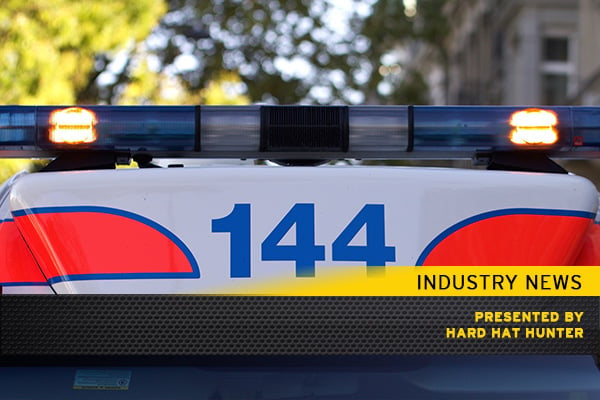 A worker has been killed following an accident at a construction site in Georgetown, Texas.

While gas lines were being installed, a grader struck worker, Jose de Jesus Diaz-Venezuela, around 5pm on September 2nd. Emergency personnel were called to the site on a private road after the incident occurred. Following their arrival, the worker went into cardiac arrest. According to the Statesman, he was likely “crouching down when he was hit”.

An OSHA investigation is currently underway.