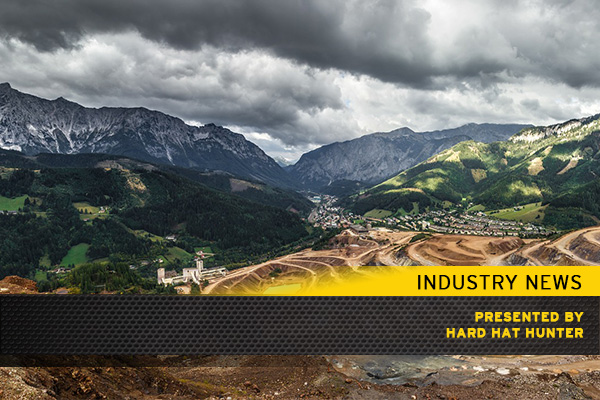 $360M to Improve Access for Mining Developments in Yukon

The Yukon Resource Gateway Project will receive funding from the Canadian and territorial governments to further develop road access to mining areas in the region.

Canadian Prime Minister, Justin Trudeau, and Yukon Premier, Sandy Silver, announced today that the two government bodies would jointly contribute $360 million in funding to enhance access to mining projects in Yukon, dubbed the Yukon Resource Gateway Project. The project will include upgrading approximately 650km of roadways, as well as the renovation and construction of water crossings.

The improved ease of access will result in further development of Goldcorp’s Coffee Gold Project, as well Wester Copper and Gold’s Casino Project, according to Mining.com.

Net News Ledger reports that Silver stated the project is “one of the most significant projects ever undertaken in this territory and will have an incredibly positive impact on the Yukon economy.”