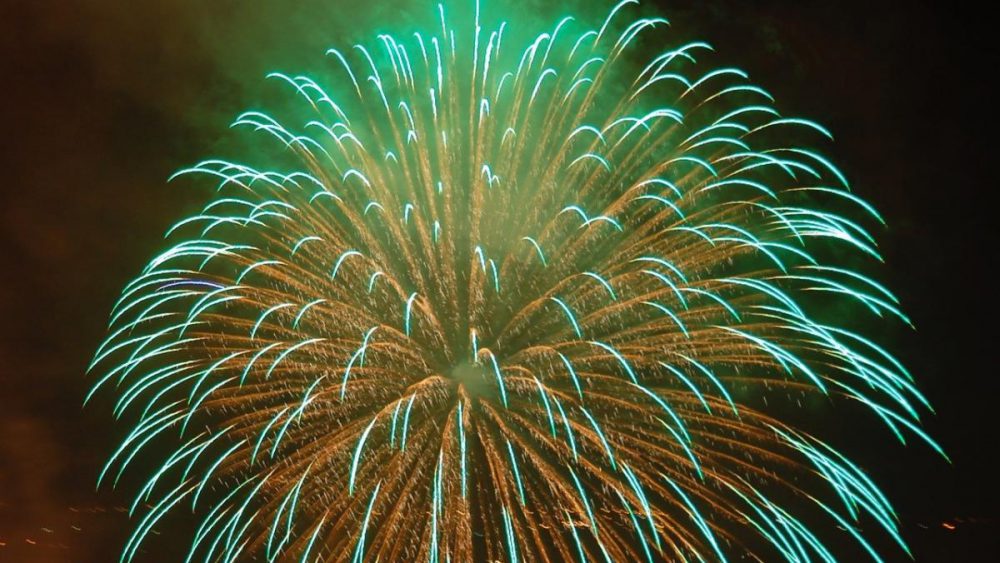 Early July is peak fireworks season in North America. Between Canada Day on July 1 and the Fourth of July celebrations in the United States, more than 100 million kilograms of fireworks explode in our skies, to the delight of onlookers celebrating.

But these spectacular fireworks represent a small fraction of the explosives, propellants and pyrotechnics that are used in a wide variety of applications everyday in Canada. Explosives are vital to the economy of Canada and the well-being of Canadians.

“Explosives are chemicals that can react in a self-sustained manner. In other words, there is no need for oxygen from ambient air,” explains Jean-Luc Arpin, Canada’s Chief Inspector of Explosives. “They are either molecular explosives or are a mixture of a fuel, for example aluminium or magnesium powders or carbon, and an oxidizer, such as potassium or ammonium nitrate.” READ MORE