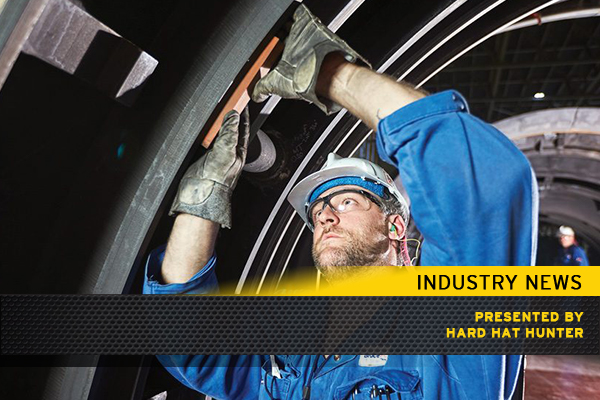 Twenty young people took the first step towards what could be decades-long employment when they started a pre-apprenticeship trades program recently at Georgian College’s Owen Sound, Ont. campus. “We recognize that there will be a need (for trades) over the next 20 or so years (at Bruce Power’s refurbishment),” says Lise Mollon, business manager at the Owen Sound campus. “For a lot of people it is going to be their whole career.” The 34-week program which started in late April includes an introduction to five key trades in need in the region — particularly at Bruce Power. It has a 12-week placement at Bruce Power, where the students will be working for suppliers/subcontractors under the tutelage of journeypersons. The first pre-apprenticeship program at the Owen Sound campus, it covers welding, electrical, millwright, carpentry and boilermaker trades READ HERE