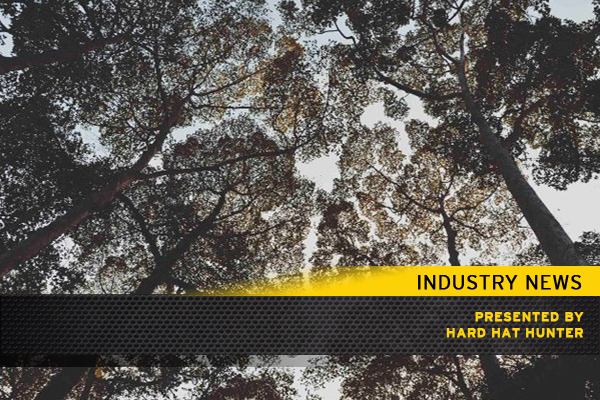 A junior mining company and a northwestern Ontario First Nation community want to explore opportunities in the carbon offset market. AurCrest Gold and Lac Seul First Nation have hooked up with an environmental advisory firm to evaluate the hidden value in the community’s traditional lands and whether the forests can be monetized through the sale of carbon offset credits. Toronto-headquartered AurCrest announced May 27 that it has signed a letter of intent with Bluesource Canada ULC to jointly investigate capturing and sequestering carbon dioxide, and selling credits for both the gold exploration company and Lac Seul. In the news release, AurCrest describes Bluesource as a North American leader in carbon offset development with a “particularly strong track record” in assisting landowners and Indigenous communities in forest carbon projects READ HERE