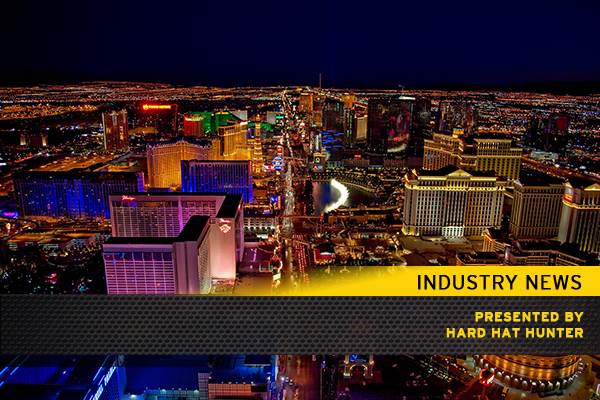 The Las Vegas Convention and Visitors Authority (LVCVA) has approved plans for Elon Musk’s The Boring Co. to build an underground transit system. According to an article in Curbed, the system would run less than one mile near the north end of The Strip. The project, called the “LVCC Loop,” will transport passengers from one end of the city’s convention center to the other. Passengers will ride in a “bus-looking Tesla electric car” that will reach speeds up to 50 mph. Its operating capacity averages 4,400 passengers per hour. Design renderings provided by the Boring Co. showed several route options with up to five stations, but the contract shows the shortest route with only three stations. The system would travel through a 0.83 mile tunnel, and would require two side-by-side tunnels as well as stations, passenger access, and ventilation systems. In March, the authority voted to move forward with the Boring Co. given that their proposal was cheaper than other options. The total cost listed on the contract is $48,675,000, and will be paid for by the Last Vegas Convention and Visitors Authority’s general fund READ HERE