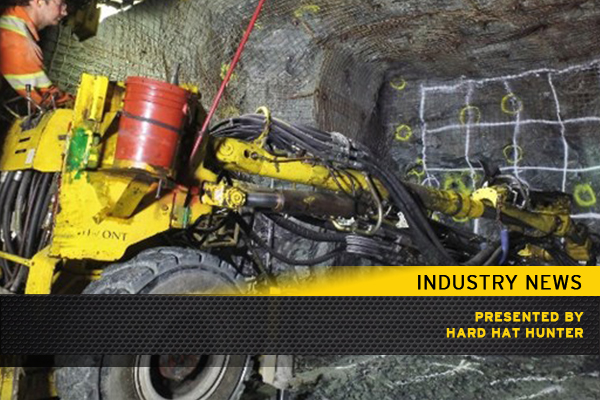 Alamos Is All In For Production Boost

Alamos Gold has been given the go-ahead by the province to expand production at its Island Gold Mine in northwestern Ontario. The Toronto mid-tier miner reported it has been granted an amendment to its operating permits by the Ministry of Environment, Conservation and Parks to allow underground mining and milling to increase from 1,100 tonnes per day to 1,200, starting next year. It’s the second of a planned three-phase expansion at the operation, regarded one of Canada’s highest grade, lowest cost mines. The Island Gold sits within the Michipicoten greenstone belt and began production in October 2007. It’s located 83 kilometres northeast of Wawa and close to the town of Dubreuilville READ HERE