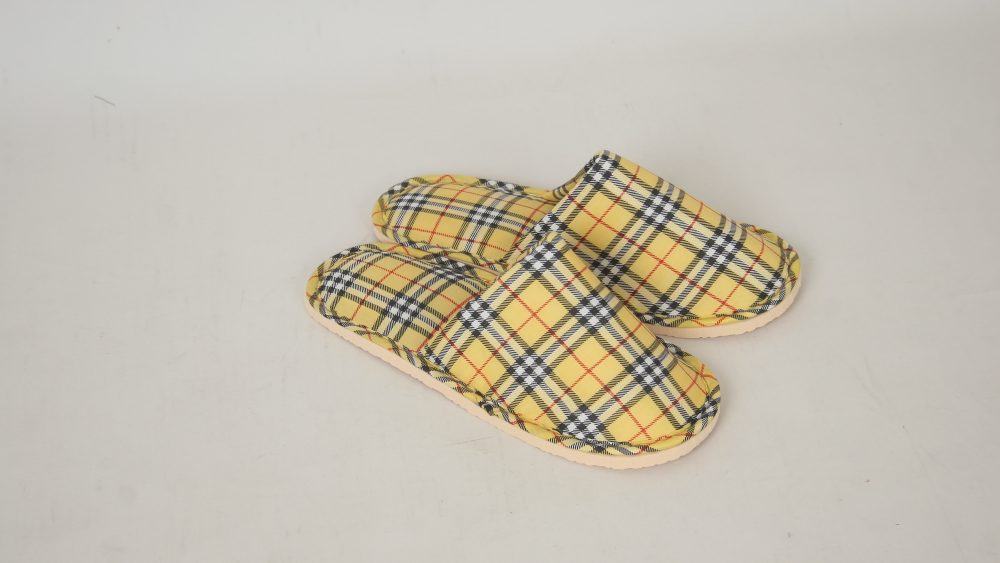 I’m not sure if anyone remembers this from elementary school, but there was once a time when the students (usually in the middle grades) would be asked to bring in a parent or caregiver to school with them.  It was usually a day of dread for kids and parents alike. Mom or dad would either stand in front of the class or sit in the front of the class jammed and crammed down on a tiny orange plastic chair. The teacher would clap a few times to get the kids to calm down as anything that breaks the monotony of a school day sends most students spinning.  The parent would then proceed to give a short awkward class presentation on what it is they do out there in the real working world. Soldier, Fireman, Nurse, Cop, Doctor, or a Veterinarian who would bring in some type of live animal like a chicken or a pack mule! These were the glamor jobs. These were the rock start parents who would come in and hold the room’s collective attention in the palms of their hands. “Any, uhm, questions?” A scattershot of rapid fire questions would ignite the classroom. But, if mom was a Forensic Accountant or your dad was a Stenographer? Then it was more of a challenge.

I don’t know if middle schools or primary schools carry on this tradition, but I do know that the high school in town still has a “Bring Your Child to Work Day” wherein the student would hang out with mom or dad at their place of employment for the day to get a taste of what they do when they’re not stressing out at home over you and working full-time as a parent.  The student would also get to see a different side of the parent, a more at-ease, casual side as mom and dad interact with co-workers who take a sadistic pleasure in trying to embarrass them in front of ‘junior’.

A few years back, when my daughter was in grade nine, it was Bring Your Child to Work Day at our town’s quaint little high school. At the time I was a freelance writer, with not much on my plate. I was in between full-time gigs, a state in which many freelance writers find themselves most of the time.

Freelance writing is 50% scrounging for writing gigs, 1% writing, 9% chasing down invoices for payment and 40% procrastinating.  For me, it was seldom I had to actually leave the confines of my subterranean bunker, let alone the house. The working rhythm of a writer is different from anything 9-5. When freelance was all I was doing, it was not unusual to actually start work sometime late afternoon and work into the night, if at all. The hardest part was actually just getting started on a project. As a writer the worst thing I have to contend with is actually a blank page and a clock. Most writers are professional procrastinators. We have it down to an absolute science. Procrastination on a molecular level. Most of us, anyway.

On my daughter’s Bring Your Child to Work Day, it meant she would stay home with me and get a taste of the glamour and real-world intrigue that is the ‘Life of an Intermittently Employed Wordsmith Mercenary’. I had a big day planned. The first thing was to sleep in. Then at 11:30 the procrastinating would officially begin. She brewed up a pot of coffee and made us a breakfast of Pop Tarts and McCain Super Fries. Then we needed to ease into the day with some television. We spent the next few hours watching a hypnotic documentary about a guy with one arm who becomes a smash-up derby champion. It was inspiring and I’m sure it taught us both about how we all have it in us to run down a dream, even if your car is dented and smoking.  While the underlying theme of the documentary was to be tenacious and stay on course, I stayed in my robe and my daughter stayed in her PJs. She was getting the full five senses lo-down of what it’s like being a writer with nothing to write and no one to write for. Then the door bell rang. Nothing ever good happens when the doorbell rings at 2:30 on a Wednesday afternoon. It was her Co-op Teacher doing a ‘Job Site’ photo op which would be an element of her final presentation. I remember my daughter shouting “Dad, we’re busted!”  She sheepishly opened the door and welcomed her teacher in. Standing in the middle of our kitchen, Mrs Winters looked a little bewildered asking my daughter what she had been doing. My daughter said we had just finished watching a documentary on this guy who was a pro smash up derby driver. Mrs Winters didn’t ask why my daughter was still in her PJs nor did she take a picture of her. I stayed on the couch drinking coffee. It was just another day on the job. A Planet of the Apes marathon was about to begin. I called my daughter back to the living room telling her we had to get back to work.

Bring Your Parent to Work and Hope for the Best

So, let’s spin this concept a little. Today, I think it would be interesting if this were done as adults bringing in mom or day to work with us. A day where mothers and fathers could look over shoulders and perhaps suggest how you could better do a task. Mom would make you finish your lunch and Dad hit up every one of you co-workers – boss included – trying to sell his 1997 Lincoln. Hard Hat Hunter should embrace this by holing the first ever international annual Bring Your Parents to Work Day. Give dad a hard hat, give mom a welding torch, or sit them behind a drafting table. It’s never too late to bond with mom and dad. What’s the worst that can happen?