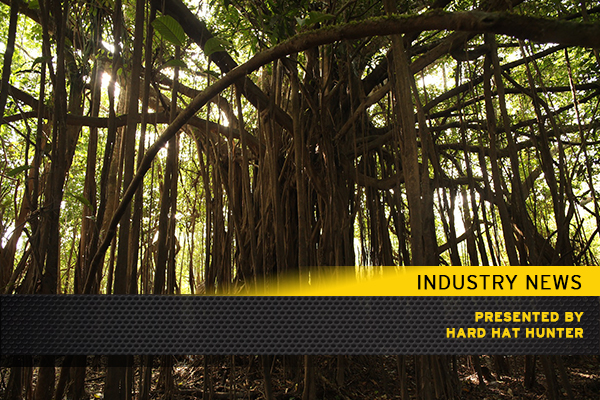 A gold-rich reserve area in the Amazon will keep its protected status following a suspension of a presidential decree.

CTV News reports that a judge has suspended the decree that abolished the protection of the Reneca reserve in the eastern Amazon.

The decree was originally issued to allow for copper and gold exploration in the area, in an effort to boost the local economy. However, since its announcement, it has been met with much controversy. Experts warn that lifting protections and opening the area to mining development will lead to deforestation and the destruction of natural resources.

The office of Brazilian President, Michel Temer, has said that it will appeal the decision.