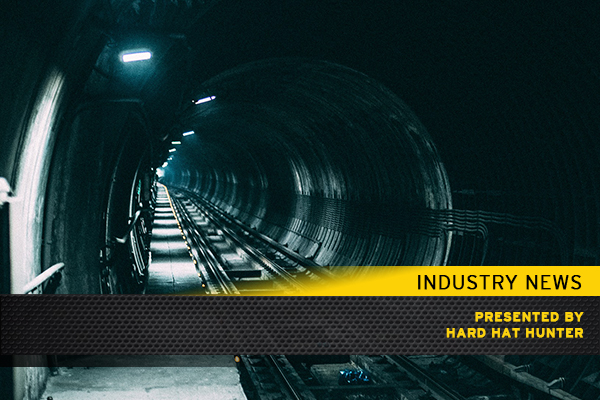 Nine workers are trapped in a collapsed railway tunnel in China.

Following the collapse of a railway tunnel in southern Yunnan province, nine workers who were working in the tunnel were trapped at approximately 10:20am yesterday morning.

The Bangkok Post reports that all nine workers have been confirmed to have survived the collapse. Rescue teams have been deployed to assist the confined workers.