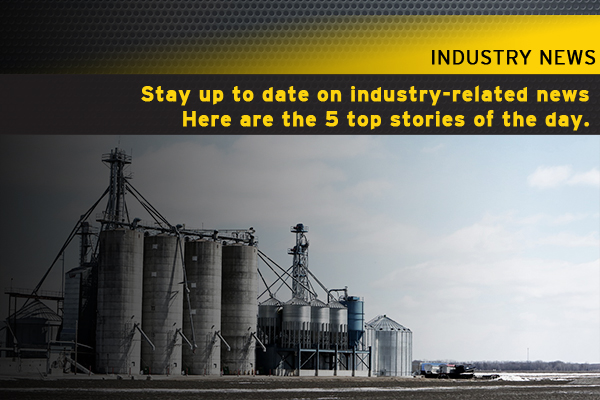 Costa Rica just beat their previous record of 299 without fossil fuel and they are still going! They are using a combination of “hydro, wind, geothermal, biomass, and solar energy.”

2. Can The Gas Glut Kill The Permian Boom?

Natural gas is a by-product of drilling for oil, and for drillers in West Texas, it’s becoming a problem. They are trying to extract the most oil, but have run out of room to store the natural gas.

The first of two solar panel panda’s has been completed. The Panda Power Plant was designed to raise awareness about clean energy.

“The allegations against the company, which have not been proven in court, include that the company must have been aware of credible reports of abuses by the government, and that it allegedly facilitated forced labour by entering into a commercial relationship with the Eritrean regime.”

The small shipment of liquified natural gas is expected to be the first of many as demand in China is growing quickly.