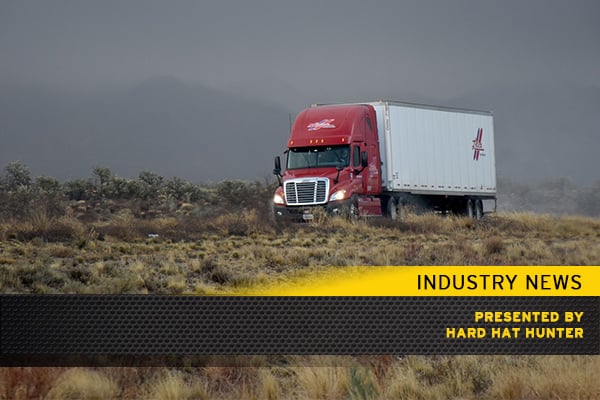 Trucker Sentenced to Prison for Deaths in Construction Zone

A semi-truck driver has been sentenced to prison time following a traffic incident that resulted in the death of three.

On May 3, 2015, three teen residents from Saskatchewan were killed when a semi-truck, driven by Normand Lavoie, rear ended their car in a construction zone. According to an article published by the National Post, the three passengers, ranging from 14-17 years of age, were all killed upon impact.

In the same article, Lavoie stated that he “didn’t recall seeing six signs about the upcoming construction zone and warning drivers to slow down.”

Lavoie was sentenced to 3 years for each of the deaths, as well as a year for the serious injury of a flag person, all of which will be served concurrently. Following his release from prison, he will be unable to drive for five years.