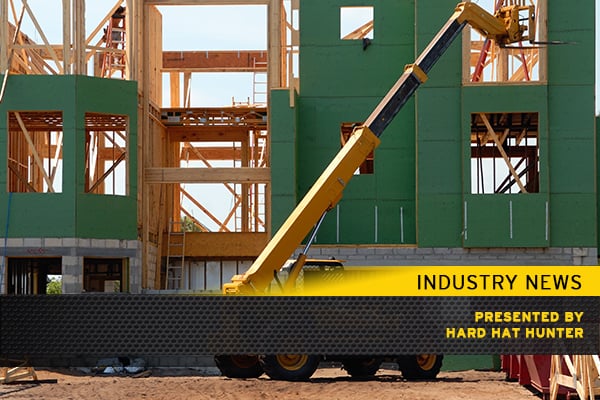 According to an article published by CBC News Edmonton, a construction worker has died at a worksite in Stony Plain, Alberta.

While working at a new housing development, a worker was fatally injured on site in an accident involving a skid steer.

Authorities were contacted just after 1:00pm yesterday, and the 38-year-old man was pronounced dead at the scene.

Alberta Occupational Health and Safety are currently investigating. No other details are available at this time.