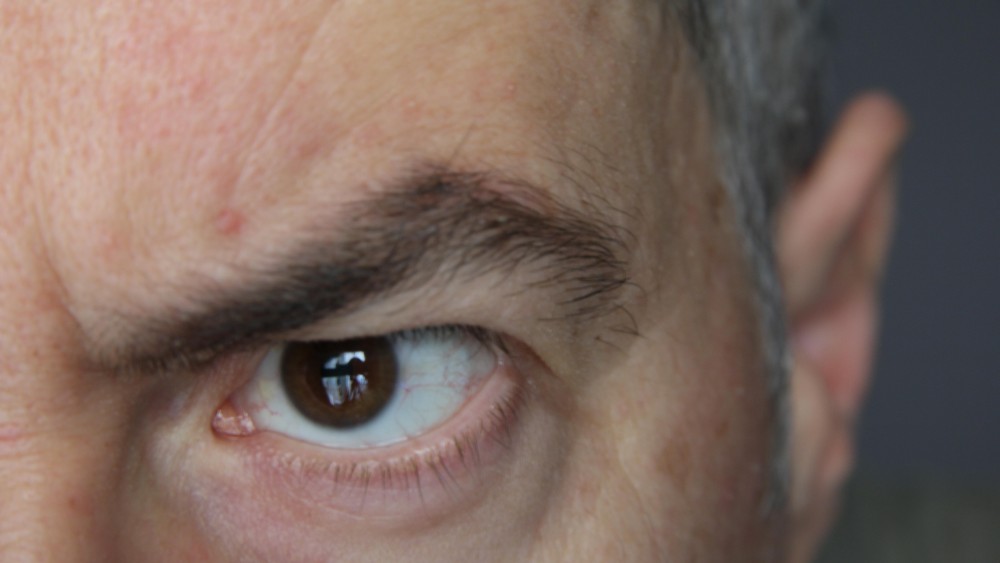 Are your fits of anger making you angry?

I have a friend with a very short fuse. He’s a great guy and doesn’t have a mean bone in his body (although his posture isn’t that great). He just has a very short fuse. I mean, he has a predilection to anger quickly and easily. Maybe it’s some prehistoric genetics, but for anyone within a three meter radius, there’s about a six second window of opportunity to run as fast as you can, or at the very least, take some type of shelter. I don’t bother, because I know him and I’ve seen him explode too many times to mention. It’s a quick ‘ka-boom’ then it’s over. He doesn’t attack anyone. He doesn’t throw large wooden planks at people. He doesn’t turn green and split his pants. There are no smouldering craters. He just has a well-contained super freak-out.

But, he’s actually coming around. Evolving. He can now recognize the early warning signs of a pending meltdown, and is able to take precautionary measures, either preventing his fuse from being lit in the first place, or taking fast action to diffuse it. His fuse remains short, so the key is prevention.

He bought a book about how to not give in to anger, and I need to commend him for the effort he now puts in to reacting appropriately when a situation arises that really has the potential to light his fuse.

An early warning sign that he was going to explode used to be that he would hold his breath for a few seconds. His face would redden. This tell-tale sign meant the fuse was soon to be lit. Now, he actually closes his eyes and takes deep breaths while counting aloud to ten. It’s like birth-breathing for dudes. As unsettling as it is for the other person to witness, it really helps my pal buy some time to get a grip.

He also has walks around with a tennis ball. He’s never played tennis due to one leg being a little shorter than the other, so his spine is a little wonky as a result. He carries the tennis ball and squeezes it when angered. He’ll bounce it off a wall or the floor as well. It works for him.

Here are a few more coping skills which helps him manage his anger while keeping his lightning in the bottle.