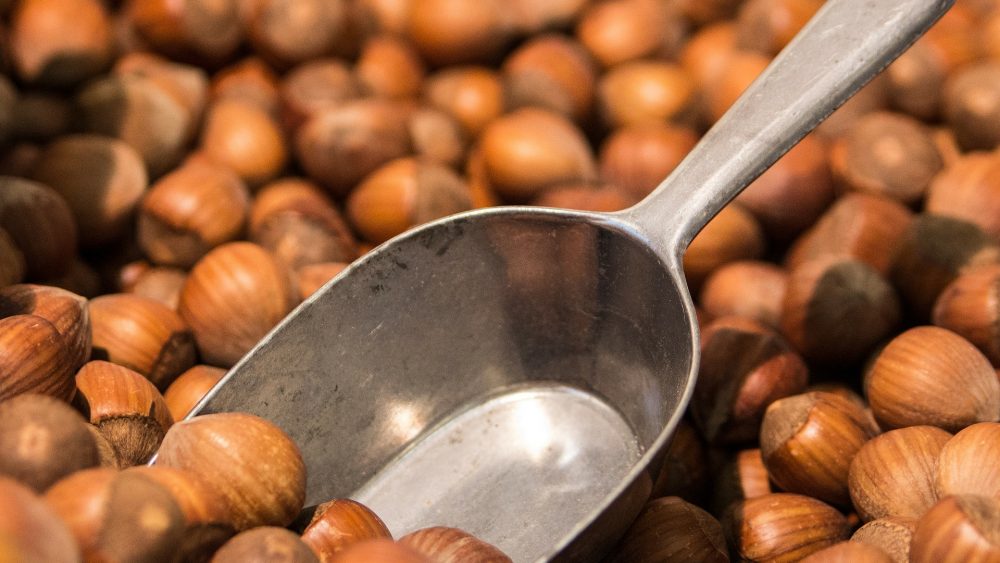 It’s spring around these here parts. I think it’s spring around most parts except for places that only have one season – like Australia or Siberia where it’s always either summer or winter all-year-round. In my little town people are out walking at a good pace, two-stride with pride, and new sneakers. Kids on scooters and skateboards and junker-clunker motor bikes. I can hear basketballs being dribbled and bounced from loose backboards. There’s still snow mind you, but the ski hill is now officially shuttered after squeezing out as much of their operating season as possible. Rocks are not good cropping out of moguls. All the snowbanks are shrinking away. The true indicators of the arrival of spring are the winter’s worth of ‘trucker bombs’ — plastic bottles filled with a mysterious yellow content, and long emptied, Tim Hortons drive thru tossed out cups littering the shoulders of Highway 11. In our backyard, I know it’s spring by the amount of Mini Schnauzer bombs.

On a sunny Saturday afternoon, I was out on the back deck pleading with my dogs to stop barking at the squirrel perched high in a towering pine, mocking them from a high. The squirrel taunts them mercilessly — daily. Today, on my command the dogs stopped barking long enough to look at me with a look that said: “Huh? Stop barking? As, if! Don’t you see the squirrel?” before returning their manic attention back to their outdoor nemesis – the malevolent Mr. Squirrel. The barking went on for a few minutes before the squirrel simply grew bored and just buggered off. Once things got quiet, the dogs made for the door. I typically shout “COOKIE” and they’ll come into the house. Unless the squirrel is there. The evil Mr. Squirrel trumps Pavlov every time.

After herding them in, I stood on the stoop with my ear to the ground. In the distance was a soft ‘BOOM BOOM BOOM’. Now, there is some large-scale construction going down and building up a few hundred yards away from our home, but there was no action going on as Saturdays are quiet at the site. A few years ago, a new hospital was erected in the same area. This current project is the 2nd phase – the future site of a new nursing home to replace the old nursing home which had evidently aged. This was not seismic or industrial. I recognized the ‘BOOM BOOM BOOM’ as a low-end bass line from a song that I couldn’t quite make out. Walking bass lines tend to walk ahead of the rest of the song when music approaches from afar. As the bass line became louder I began to make out the song. Wow. This was coming from an old timey BOOM BOX. A gangly kid was carrying it past my house. Well, it was so large that he had it slung from his shoulder with a large strap. The portable CD player was massive and looked like it could have come from 1981. I know, because I had one that was so big it really should have had wheels. KISS, THE WHO and JIMI HENDRIX cassettes taped from albums which was not considered a massive crime back then. Hauling this BOOM BOX around was like having your own theme music scoring every step you take. Today watching that kid pass and the bass line grow quieter, it occurred to me that it’s been a long time since I heard personal mobile music that was simply bleeding out from headphones.

Everything old is new again

There was a time in the not-so-distant past when bigger was better in terms of personal music systems. Sony came out with the Walkman portable cassette player that you could wear on your person (belt) and plug in with headphones encased in orange foam. This morphed into the Discman, which morphed into Apple iPods then smaller into the Apple iPod nano. Then iPhones with enough space to store 8 billion songs. All digital files. No physical space. All 0s and 1s. The headphones with the orange foam morphed into white ‘buds’ that you could cram deep into your ear canals, just jamming that wax down there. Ubiquitous. Invasion of the Body Snatchers kind of a deal. The pendulum was in full swing into ‘the tinier the better’ mantra. Now, that paradigm is shifting back. Things are getting bigger. iPhones. iPads. Vinyl long playing records. Home Theatres. Speakers. Headphones are now larger than protective noise cancelling ear muffs used by those people at the airport with the glo-sticks who help the pilot parallel park his Boeing 787 Dreamliner.

And now for the something completely Hazelnuts

I listened to a short puff piece on the radio during a recent drive into work. Canada is working towards tweaking the hazelnut to allow for increased exportation in international chocolate conglomeration. They (the cholate profiteers) say that they will buy more locally sourced hazelnuts if we can meet their voracious demands. So, I think we’re now trying to figure out how to grow our Hazelnuts larger and quicker. According to the guy killing time on the radio, Canadian hazelnut harvesters are looking at ways to “increase propagation.” Hum. Now, granted, I ain’t no big shot agriculturalist or any type of ‘ist’ in any form whatsoever, but I’m thinking maybe some soft mood lighting, wine coolers and a vinyl record of celebrated Canadian crooner, Michael Bubble (or something like that?) blasting out 24/7 over the orchards from massive speakers and a wickedly overpriced turntable.