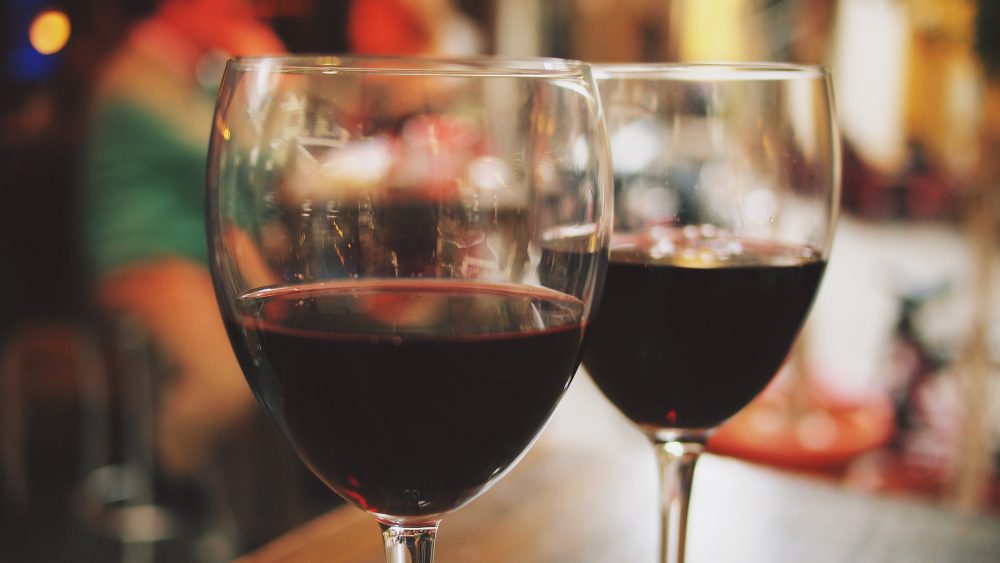 The annual Christmas Party. I’ve survived more than a few. Barely. In my mind, I am the most charming person I know, yet surprisingly I am not all that social. Small talk is paralyzing for me. There are so many times when I literally have nothing to say; all I can do is stare off into the distance. I stop even talking to myself as I have nothing interesting to offer. Zero. For many who are commanded to fully engage in traditional social interactions in an artificially social environment it’s a time of fits of neuroses. “Please bring a gift for someone you don’t really know. And its potluck.”  Yikes. Bad luck.

I’ve attended Christmas parties at private homes, rowdy bars, quaint restaurants, as well as in the workplace during office hours, and as soon as they begin, I begin scheming to leave. I’m not alone in my difficulties with The Annual Christmas Party. Here a few truly epic Christmas Party anecdotes.  (All names have been changed to protect the innocent.)

“I was a recent hire — the new guy — and was still trying to figure out the dynamics of the people I was now working with. I started in November, so I was only there a few weeks before the Christmas party, but I had quickly earned a bit of a reputation as the office prankster. I was starting to revel in it. I was making some serious inroads. At the Christmas party, and I still have no idea why, but I thought it would be funny to place a rigged cardboard box full of shredded office paper, up to the top of a slightly ajar door. On impulse I planned it all out so that a female co-worker who I figured could take a joke, would fall victim to my nefarious prank. It was an afternoon party so there was no alcohol, but it was the last day before a week’s holiday, so people were giddy. Lots of jokes and people showing one another funny YouTube videos. While I was stuffing the box with fistfuls of paper shreds, someone noted that the box was pretty large. I paid no never mind, assuring him that I was a “pro” at this and to “take a seat and enjoy the show.” The room laughed, but looking back, I know it was more out of trepidation than anything. I should have picked up on it. I balanced on a chair and hoisted the box up, placing it just right. We waited. After a few anxious minutes, the door from the small office opened. The box didn’t tip and dump shreds of paper like I though it would, but more or less plummeted down heavily. The edge of the box crashed down on the bridge of her nose. She screamed in horror and pain, both hands covering her nose, which was now bleeding profusely. People ran to her with towels, tissues, anything, yelling at her to put her head up to stop the bleeding, while others yelled the opposite. Carnage. I tried to get close enough to apologize but I was shunned. One other woman screamed “Are you happy now?” Clearly, I was not. After some standard first aid was performed on her nose, everyone just decided to leave. Brutal.” — John Smith

“I was at my wife’s last Christmas party when it just all went bad. I start complaining about having to go usually around October. I don’t really know her co-workers that well as she doesn’t talk about them much, but she enjoys the annual get together and for whatever reason, she feels it important that I go along — I guess as proof that she has a husband? I don’t know.  So, it was at a large round banquet table with candles in the center that I found myself sitting next to a complete stranger — a husband of someone. We were introduced, but the name didn’t sink in. Even before we finished shaking hands, he started in on the talking. He talked at me for what seemed like hours. He just talked about, I dunno, anything? Everything? He just kept talking. Just to me. There was no conversation. When he really wanted to make a point, he’d grab my arm and lean into me. The rule is that I can leave after supper has been eaten, during that weird downtime between breaking bread and busting out the dance moves.  I gave my wife that look that tells her I’m ready to bail. She rolled her eyes and asked me out loud “How are your bowels? Are you okay? You can go home if you like.”  — Adam Smith

“A few years back I told my boss I would have to leave right after work so I couldn’t attend the Christmas party. The party was being held on the last day of work before the holidays. I said I was apartment-sitting for a friend. He asked where the apartment was. I wasn’t ready for this so I just said “uh, Lower Manhattan, East of 42nd Street” which is weird and specific. I’ve never been to New York and no idea where 42nd Street is. I live Saskatoon.” — Jaqueline Smith