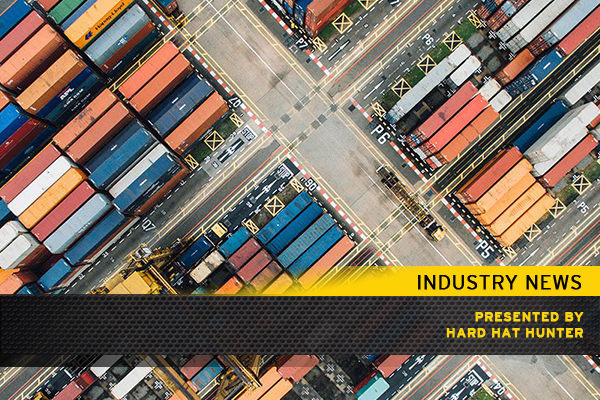 he Quebec Port Authority (QPA) has signed a long-term commercial agreement with Hutchison Ports and Canadian National Railway (CN), to build and operate the new container terminal, known as project Laurentia (previously Beauport 2020). Hutchison Ports was selected after a competitive process in which QPA invited the leading international port operators to provide proposals to participate in the project. The agreement stipulates that Hutchison Ports will build the most environmentally and technologically advanced cargo-handling facility in North America, indicates a release. The $775 million project will be financed primarily through the joint investment of the three partners and the QPA is in ongoing discussions with the federal and provincial governments to complete the financing. According to a study from KPMG, for the construction phase alone, the project will generate $500 million in economic benefits and an average of 1,267 jobs a year. Ultimately, the project will generate $84 million in economic benefits a year and will create nearly 800 jobs, including 500 direct ones, in Quebec READ HERE