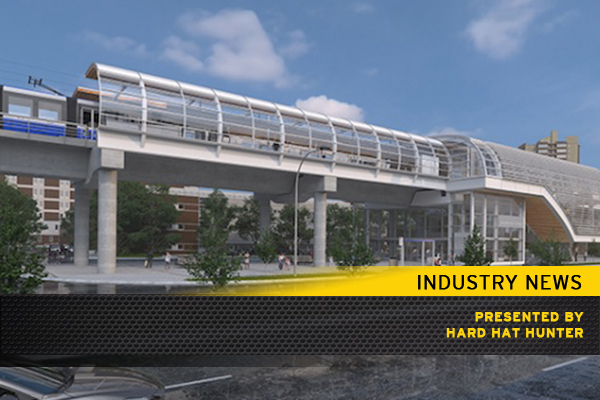 The procurement battle for one of the largest transit infrastructure projects in the country is down to three consortia. The City of Edmonton released a three-team shortlist for the approximately $2.6 billion Valley Line West LRT project June 5. The groups advancing to the request for proposals stage include the Urban Mobility Partners, the WestLINK Group and the Flatiron, AECON, Dragados Valley Line West Joint Venture (jump to the bottom of the article for the full list of firms in each consortium). “We’re excited the Valley Line West LRT has reached this procurement milestone and that we are another step closer to building this transformational project for our city,” Bruce Ferguson, manager of the city’s LRT expansion, said in a release. The winning bidder will design, build and partially finance the 14-kilometre LRT extension, as well as supply its light rail vehicles. A pair of elevated stations and two bridges are among the major construction highlights for the job. As its name implies, the new LRT line will connect the city’s downtown to its west end READ HERE