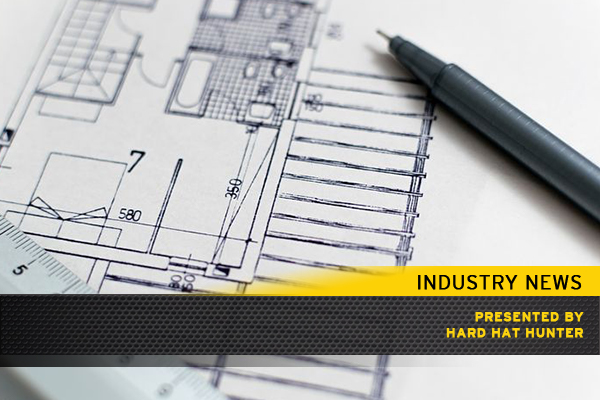 The province said May 21 that it’s approved the business plan for the new Mills Memorial hospital in Terrace, B.C. and is moving forward with procurement. Replacing the city’s current hospital, which opened in 1961, is “one of the highest-priority health capital projects” in B.C., according to the province. The major construction job is worth $447.5 million. At 26,400 square-metres (284,000 sq. ft.) the new hospital will more than double the capacity of Terrace’s current health care facility. The new building will go up on the north end of the city’s current hospital grounds. It includes an expanded emergency department with two trauma bays, six stretcher bays, four operating rooms and a pediatric care centre. A separate mental health building is also being built on-site READ HERE