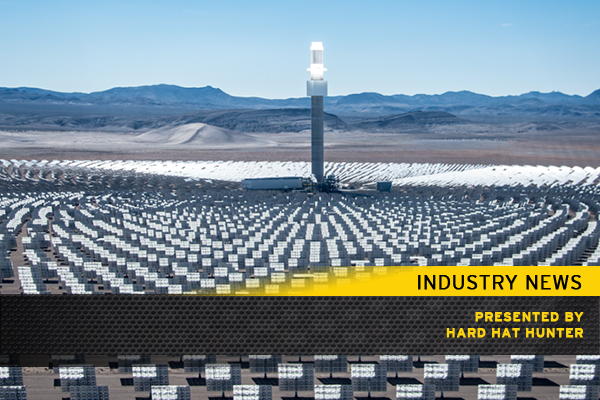 15 Of The Most Impressive Solar Projects Powering Our World

The pacific island of Tokelau, a relative speck of a country, is the first in the world to be completely solar powered. Built in 2012, this solar project provides all of the country’s energy needs for its 1,500 residents spread across three atolls. The country was once 100 percent dependent on diesel fuel, but this solar project makes Tokelau completely diesel free. In fact, the project was so successful that the neighboring island of Ta’u, in the American Samoa, completed a similar project with SolarCity in 2016, preventing 2.5 million pounds of carbon dioxide from entering the atmosphere. These tiny islands will be the first major benefactors of a sun-only existence READ HERE