Owning Up & Moving On 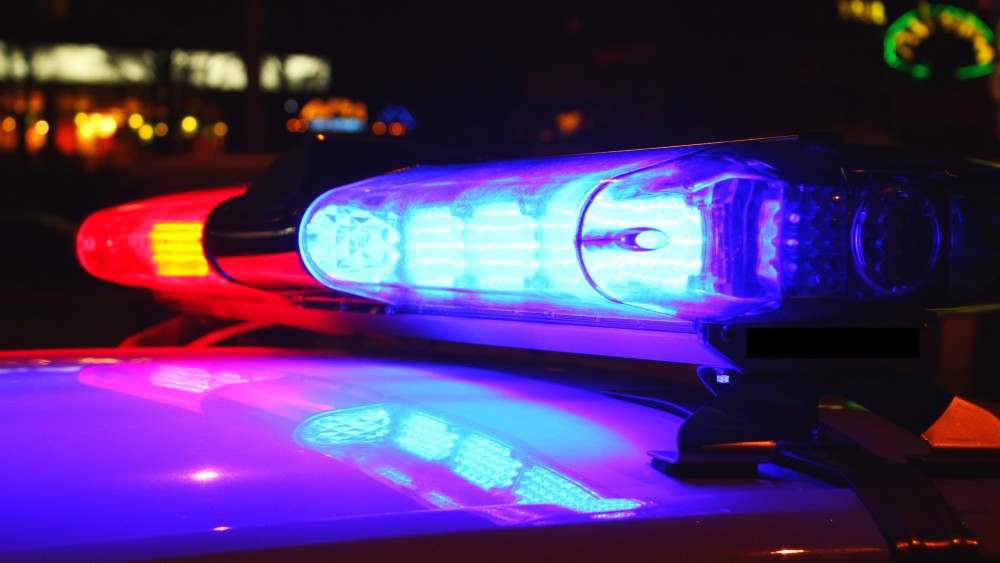 Owning Up & Moving On

“To err is human.”
-Alexander Pope

“Yeah, that was pretty much all my fault.”
-Kevin Pecore

It was while approaching an intersection and pulling into the left turn lane that I first noticed a local law enforcement vehicle cruising directly behind me. The traffic light’s green flashing arrow turned to amber. I hesitated; my foot tapping between the break and the accelerator with my eyes darting from the rear view mirror to the windshield and back to the mirror. My passenger, an upstanding young man, and an outstanding conversationalist, kind of bullied me into committing to the amber after sensing my hesitation.  I rolled through.

“It would have been too dangerous to stop,” he reassured me with conviction.

Cautiously, I signalled and pulled off onto a side street. The cruiser followed for a few moments before its roof lights lit up and strobed. There is something rather sad when you get pulled over in the stark light of day. The flashing lights are not nearly as dramatic.

I cursed my passenger, the congenial conversationalist: “You bullied me into that amber!”

“Calm down. They smell fear,” is all he said while eating a banana.

I found a safe spot to pullover. I noted that the cop in the driver’s side looked pretty young. His partner, a woman, looked about ten times his age.  The young cop exited and walked up to my window. I told my passenger to hide his banana. I don’t know why. But it was too late anyway. I lowered my window. The officer asked me if I was aware that the sticker for my license plates had not been renewed since 2013. He noticed this while driving behind me.  I was amazed at how young this cop was. I’m 47. I have a son that is 19. (Maybe he’s 20. I dunno. I’m not great with numbers.)This cop looked to be about nine.  I replied by saying that it’s my wife’s car and she usually is pretty on top of these things. He asked me if the passenger with me was my wife. His question surprised me. After an awkward pause, I replied: “No. This is a dude.” Then I laughed. The officer laughed.  My passenger didn’t. The cop admitted to “not looking very closely”. He will need to hone his powers of observation.

I handed him my license and registration and away he went, his footsteps crunching through the snow as he returned to the cruiser while I unleashed a barrage of ‘take my wife’ jokes on the ‘dude’ in the front with me. He was still eating his banana. This guy never rushes a banana. It’s really kind of irritating.

Long story short, I was fined $110 bucks for expired plate stickers. The cop said I could fight it. I asked why would I fight it? The stickers are expired. My fault. End of story. Turn the page. Life goes on.

I make my share of mistakes. More than my share. I make enough mistakes for twenty people. For every right decision, I leave behind me a kinked wagon trail of wrong ones. When I do make a bad call or botch, butcher, blunder through something, I’m typically pretty quick to admit the error in my ways; to fess up to my faulty logic or skewered perspectives.  I will easily forget things of varying importance if I try to take on too much at a time. I am a firm believer that there is no such thing as a ‘great multi-tasker’ – the people that I see multi-tasking are simply doing many of tasks at once, most of them poorly.

For me, it’s easier in the long run to own up to a mistake as soon as it’s shown the light of day. We are humans. We are infallible.  Sure, short term it may be hard to own up to a gaffe, but it takes way more energy to evade responsibility. I could have fought my ticket. I could have blindly blamed the whole sordid affair on the congenial conversationalist eating a banana in my passenger’s seat, or pointed out the fact that the date was written wrong on my ticket, or even really pushed the fact that my wife actually does take care of all these things and her arrest should be of utmost priority, but I didn’t. Why? It was my fault. I didn’t renew my plates.