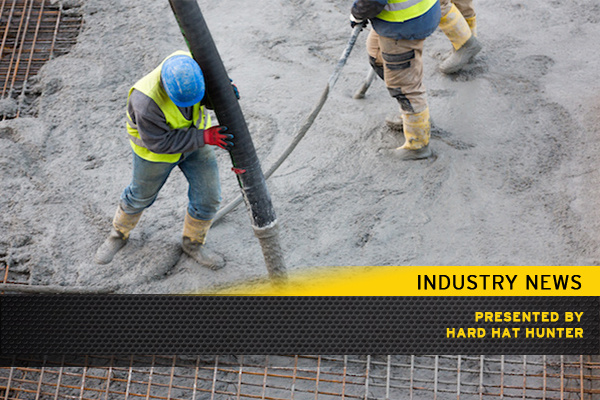 Contractors, subcontractors, owners, construction lawyers and a wide range of other stakeholders in Ontario’s construction industry have four final months to prepare for one of the most significant changes to the province’s building industry in years. After a long series of consultations started back in 2015, and the implementation of the first phase of the province’s new Construction Act last July, Ontario’s prompt payment and adjudication regime will come into force Oct. 1. As the name suggests, the legislation aims to address significant lapses between the completion of construction projects, or portions of projects, and the time contractors or subcontractors get paid. Along with mandating a four-week window for payment, the new set of rules establishes an adjudication process to resolve disputes without involving the courts. The Canadian branch of The Chartered Institute of Arbitrators (CIArb) and the Royal Institution of Chartered Surveyors (RICS) held a day-long symposium on the topic in Toronto May 29, delving into the many ways the new regulations should smooth out existing construction industry practices and some of the challenges expected as stakeholders adapt. “Prompt payment and adjudication… represents something that can be described without exaggeration as what I think is a profound cultural change,” said Geza Banfai, a prominent construction lawyer and counsel to McMillan LLP. He noted the legislation aims to fix two structural problems that have weighed on the industry for years. The first fix takes aim squarely at payment cycles that have lengthened significantly in recent years. The average collection period in Ontario construction, for instance, increased from 57.3 days in 2002 to 71.1 days in 2013, according to Sharon Vogel, a partner at Singleton Urquhart Reynolds Vogel LLP and co-author of the Striking the Balance report Ontario used to modernize its lien act READ HERE