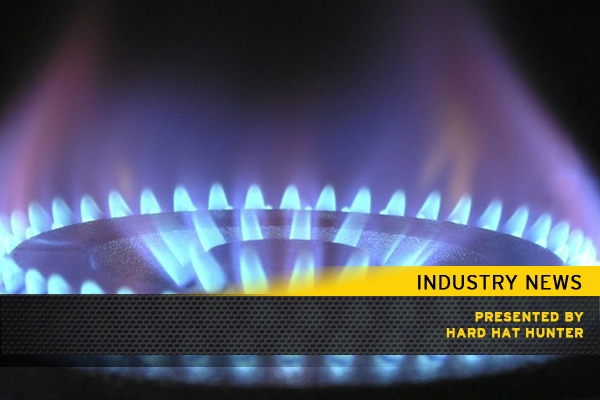 A new joint report by the International Energy Agency (IEA) and the National Energy Board (NEB) suggests that under a proposed Clean Technology Scenario, capital spending for building improvements would correspond to an extra four to five billion dollars annually to deploy energy efficient technology solutions but that annual savings could reach as much as $24 billion in 2050. The report also said high-performance new construction and energy renovations of existing buildings could result in a 65 per cent improvement in lowering the average space heating intensity of Canada’s buildings by 2050. The energy intensity of space heating in residential buildings in Canada today ranges on average between 75 kilowatt-hours per square metre for newer construction to as much as 220 kilowatt-hours per square metre or more for buildings erected before 1960, said the report, titled Heating and Cooling Strategies in the Clean Energy Transition. A May 29 release noted that the residential sector accounts for nearly three quarters of floor area and 60 per cent of heating and cooling energy consumption in Canada’s buildings, and around 900 million square metres in new residential floor space is projected to be added by 2050. The reports shows that CO2 emissions from Canadian buildings could be 80 per cent lower by 2050, with major energy intensity improvements and shifts away from fossil fuels to low-carbon energy sources. The IEA/NEB study uses known technology solutions in the Clean Technology Scenario to explore the impact of reducing Canada’s building carbon footprint over the next 30 years READ HERE