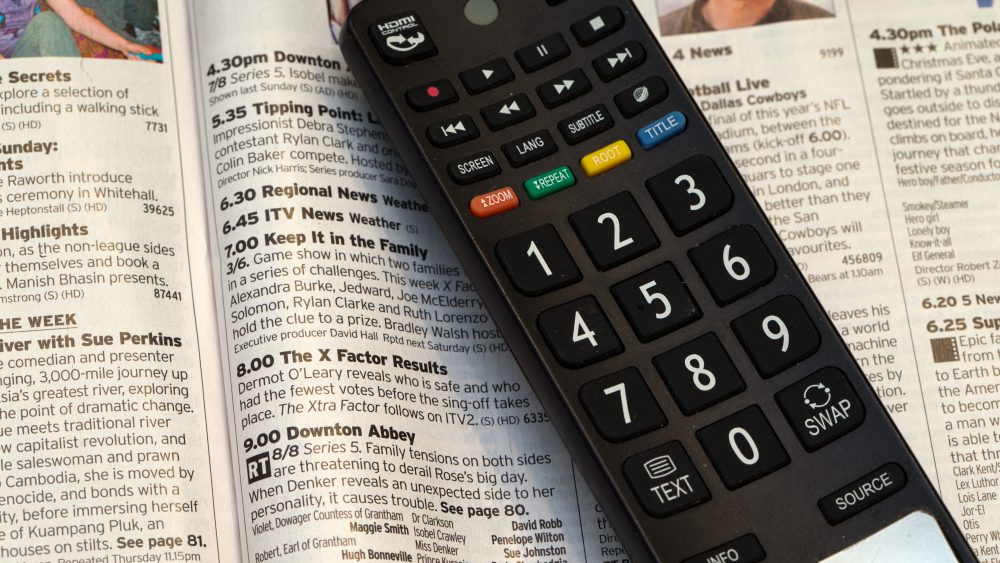 These are interesting times. Some could, and do, describe these times as ‘precarious’ which may be a euphemism for ‘all bets are off, end of times, run for the hills, the end is nigh’ and other sentiments of panic, gloom & doom. I try not to get too caught up in that social disquiet and those knee-jerk mass jitters. I rarely watch cable news anymore, having gradually weaned myself from my overexposure to CNN, RT, SKY NEWS, etc. World news in large doses is radioactive. I was getting atom-tanned by too much ‘news’ – it was coming in fast and furious and from all directions into every pore – too much to process and digest. Unrelenting. I’d go to bed dizzy, gaseous, and a little freaked out.

Now, when away from behind a computer screen, I play music, I read, and watch foreign horror films (unsullied by the Hollywood money-making factory). More than anything, I watch documentaries. I enjoy any hot doc about abandoned cities, gorillas, old-world architectural marvels, the fascinating history of foxy boxing, and absolutely anything by Ken Burns; The History of Jazz, and his epic Civil War are particular favorites. Recently I saw a doc about when and why elephants rampage. I liked that one. There was a great one on The String Theory. After 2 hours of quantum gymnastics, I was left mentally battered, thoroughly dazed, utterly confused and magnificently enthralled. This stimulation is all on demand; it’s on my dime on my time. There are no cable or satellite signals coming into the house.  I’ll allow world news into my tiny orbit only on my own terms through a very tiny funnel. No more wide-open faucet. Que sera, sera. Otherwise, I begin to obsess about building a tree house and just sitting there doing nothing. Alone. For 30 years.

Dick Proenneke, a self-educated naturalist and retired diesel mechanic pulled the pin on civilization back in 1967 after staking out some land in the mountains of Alaska. On a reconnaissance mission the summer previous, Dick trekked around looking for the perfect site to build a cabin. After a plot of land spoke to him he went at it with an axe, felling trees by the dozens. He returned a year later in a canoe, 16 mm camera and a trusty tripod, setting to work turning those raw logs into his Lincoln Log cabin, hunkering down in a nearby shack while building his own. With pragmatism, Dick literally constructed a life somewhere north of the 60th Parallel, based on personal ‘needs’ more than personal ‘wants’ using only hand-powered tools, making many of them himself.  In a cabin measured 11′ by 14′ with hand crafted windows, doors, cupboards, a fireplace, chairs, tables, desk and bunk, under a moss-covered waterproof roof he settled in for a life of self-imposed solitude, harmony, self-reliance and ingenuity. It was his Human Capital (a term coined by economists); his myriad skills, accumulated knowledge, ingenuity and disposition that provided the truest foundation for his thirty years alone in the Alaskan wilderness.
His tranquil life in Alaska, captured on film, is depicted in the documentary Alone in the Wilderness – “Filmed mostly on a stationary 16mm camera, this documentary is the modern-day “Walden.” With insights on everything ranging from survival in the wilderness to an acceptance of man’s place in the cosmos, the “experiment” of Richard Proenneke is best described as poetry.” – IMDB – Anon.

I know a few people like Dick, who have the innate ability to make something tangible out of nothing. It’s amazing. I know folks way off the grid and the amount of work it takes to pull it off is unfathomable to me. They are truly wealthy in Human Capital. Me? Not so much, but I do have my own DVD copy of Alone in the Wilderness.