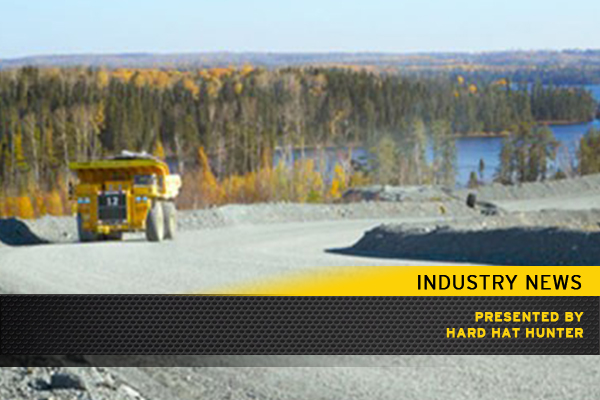 North American Palladium keeps finding more fertile ground for base metals. The northwestern Ontario miner announced it’s boosting the exploration and drilling budget by $5.7 million due to the increasing number of underground targets being identified. Last February, the company initially said it was setting aside $16 million for exploration expenses after raising money through flow-through shares in December. The company has a number of base metal targets in the queue on its extensive property, 90 kilometres north of Thunder Bay, including its recently discovered C Zone READ HERE