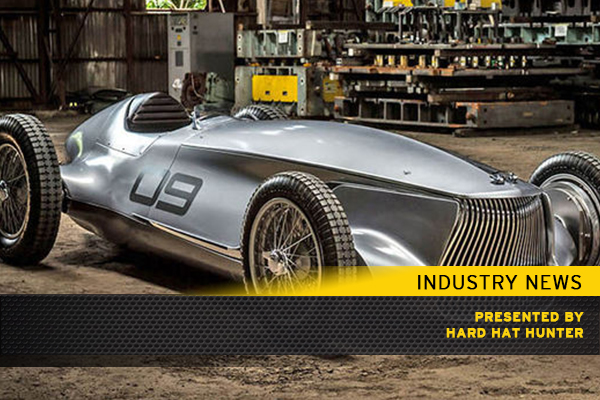 Luxury automaker Infiniti is developing on a new all-electric car. Sources suggest that the new EV will be unveiled at the Detroit Motor Show January 2018. According to Express, they plan to get it in production by 2019 and to the market in the next 2 years.

Instead of producing an electric version of a current model, Express reports that Infiniti is creating an entirely new car, partly inspired by their Prototype 9 electric car concept released earlier this year.