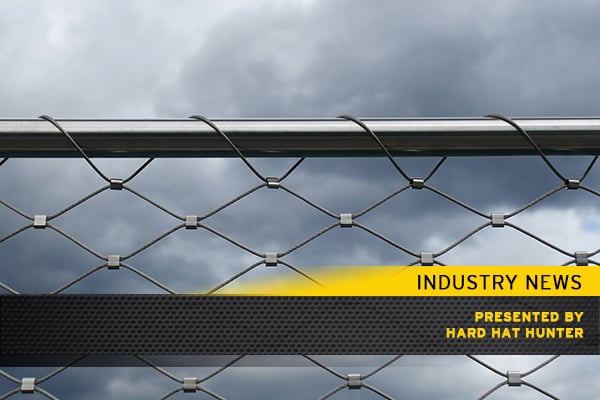 The U.S. Customs and Border Protection Agency has announced that construction on eight border wall prototypes has begun. The prototypes are being built in San Diego and must be completed in 30 days.

According to ConstructionDive, the prototypes are expected to cost between $2.4 and $4 million to construct.