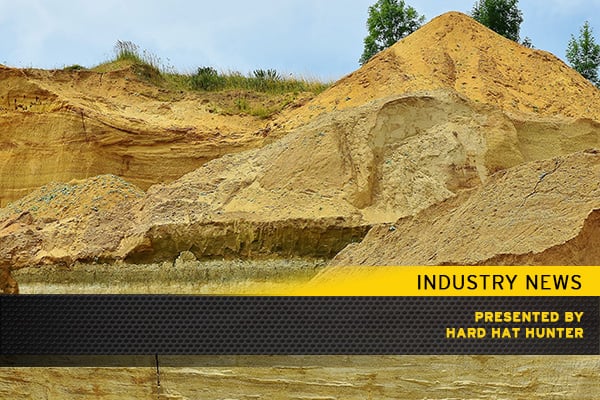 New Century Resources to increase ownership of Century Mine

Australian mining company, New Century Resources, announced Monday that it intends to purchase the remaining shares in the Century Mine rehabilitation project.

Australian Mining further states that the deal is anticipated to go ahead as an “equity transfer subject to 12 months’ escrow”. New Century’s “interest of combined shares and options [are] expected to increase from $376.2 million to $537.2 million overall as a result”.