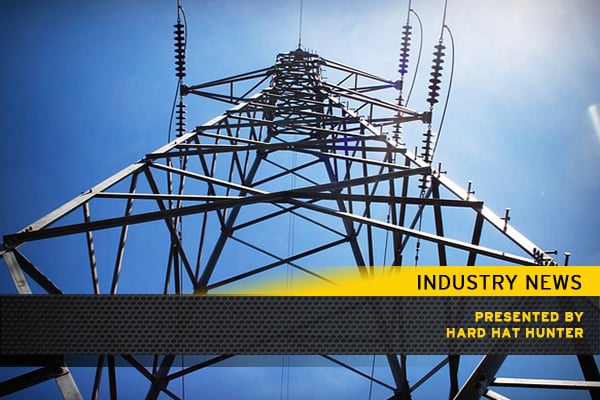 The National Energy Board has signed off on a major power project that will carry electricity generated at Manitoba’s array of hydro plants to neighbouring Minnesota. The federal regulator approved plans for the $453 million Manitoba-Minnesota Transmission Project June 14 after a lengthy environmental review. The nod clears the way for construction of the 500-kilovolt power line that will run from northwest of Winnipeg south to Minnesota. Crossing the border near Piney, Man., the new transmission line will extend 213 kilometres and link up with another line to be built by Minnesota Power. To incorporate the new line into the province’s electricity network, the project also includes upgrades at three existing stations READ HERE