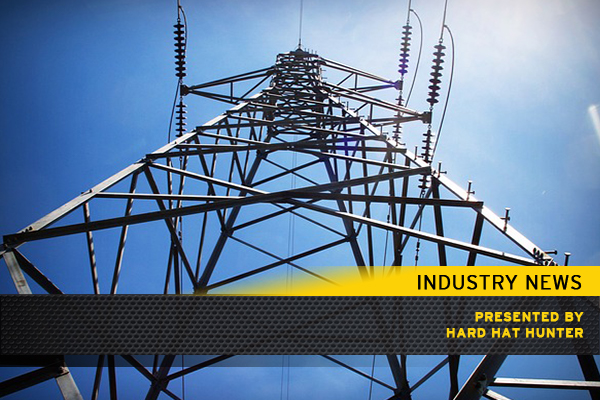 Accelerated Bridge Construction Demo, Replacement Over I-95 Done In 2 Weeks

Connecticut Gov. Ned Lamont is crediting the Accelerated Bridge Construction (ABC) method with saving up to two years on the replacement of a bridge section over Interstate 95 in Stamford, Connecticut. O&G Industries, based in Torrington, Connecticut, led the $15 million project, which saw the complete demolition of two spans that carry Route 1 over I-95 and the installation of two new concrete and steel segments, which were built offsite, during the first two weekends of June. Using traditional construction methods, Lamont said the project could have taken two years, created traffic nightmares in one of the state’s most heavily congested areas, and have cost much more. The state DOT has also used ABC on two bridge projects in Southington, Connecticut READ HERE