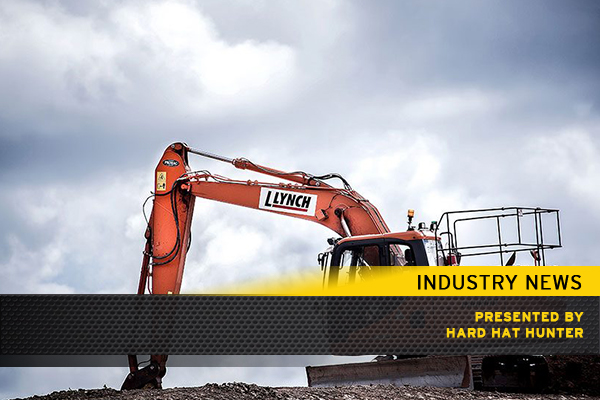 Following a “very intense” endeavour requiring a series of drafts and revisions by the erosion subcommittee which wrote it, the standard reached the semi-approved stage last October. After its own review and a 60-day public review process it was “unanimously approved” by the parent technical committee. If a municipality or other regulatory agency chooses, it can reference the standard in subdivision agreements, building permits or tender documents and contractors would have to abide by its provisions. But there is no onus on municipalities to use it and they would also be free to include only certain sections, he says. A major objective of the Toronto and Region Conservation Authority (TRCA) is to reference the standard in new still-under-review Erosion and Sediment Control Guidelines for Urban Construction, says MacMillan, the TRCA’s interim associate director of engineering services for the development and engineering services division. Since its release, the standard has attracted the attention of contractors in the United States where there are a multitude of state and city inspection guidelines READ HERE