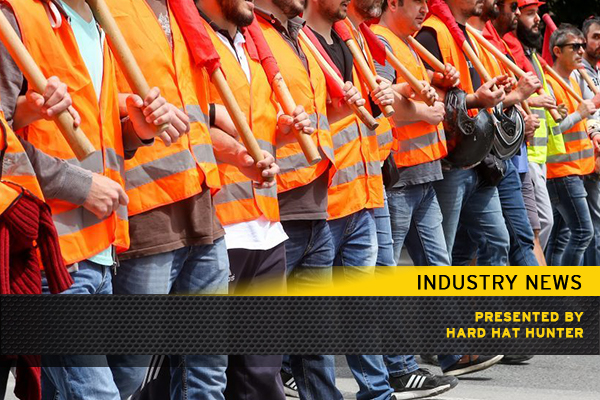 The withdrawal of services began at various worksites on May 6. Darryl Stewart, executive director of the Ontario Sheet Metal Contractors Association (OSMCA), said there were rotating strikes at a handful of shops and the OSMCA offices were targeted on the first day but by the third day (May 8) more shops were hit. No project sites have been targeted, Stewart said, meaning there were no project stoppages in the first three days. He said picket lines have been “civil.” “There are no winners in a strike,” said Stewart. “It is not good for anybody. We would rather have kept talking.” The length of a work week and use of union hall hiring rolls are the two main points of contention, said Stewart. The union is aiming to retain four nine-hour days while the employers are seeking five eight-hour days READ HERE