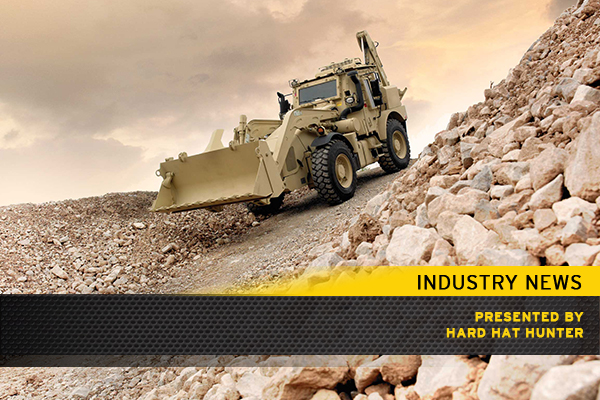 The U.S. Army has added $21 million to its contract for JCB High Mobility Engineer Excavators (HMEE), the company said in a press release. Although no specific number of machines was attached to the figure, the company said it with keep production lines busy through 2021. “This add-on to our existing contract means we’ll keep producing HMEEs while we finalize the next multi-year contract,” said John Kyler, general manager of Government & Defense in the release. The next contract would extend production in the “middle of the next decade,” the company said READ HERE