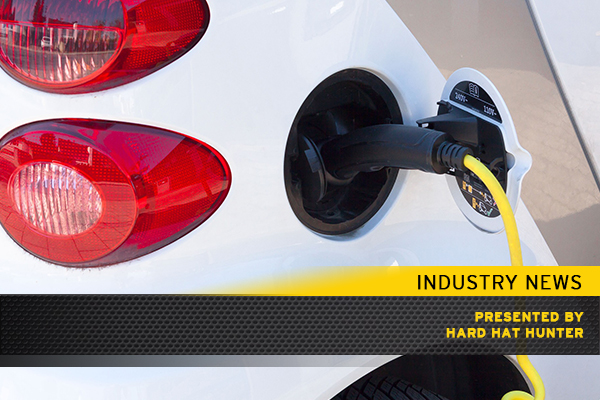 India has set the ambitious goal of only selling electric vehicles by the year 2030.

The country aims to aggressively combat its poor air quality by banning the sale of gas-powered vehicles, according to a CNN Tech article. The National Electric Mission Plan has set a goal of 6-7 million electric/hybrid cars sold by 2020.

Quartz India reports that the conversion will reduce emissions by 37%, and “cut [the country’s] oil bill by some $60 billion”.