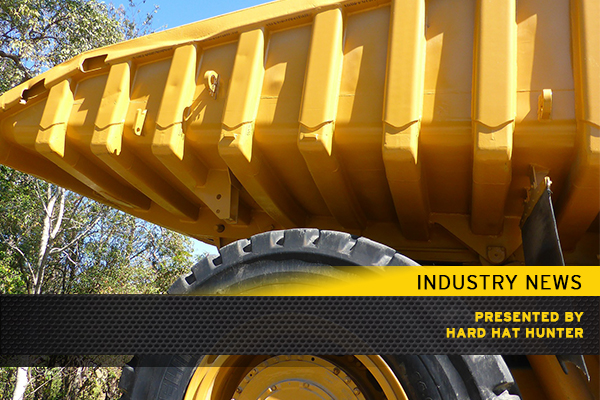 Reportedly, the dump truck left a PCL Construction worksite rolling down a hill between Como Lake and Pitt River. According to an article published by Tri-City News, the truck struck a person, as well as three vehicles, “forcing one over embankment”.

Six people have been taken to the hospital as a result of the event.