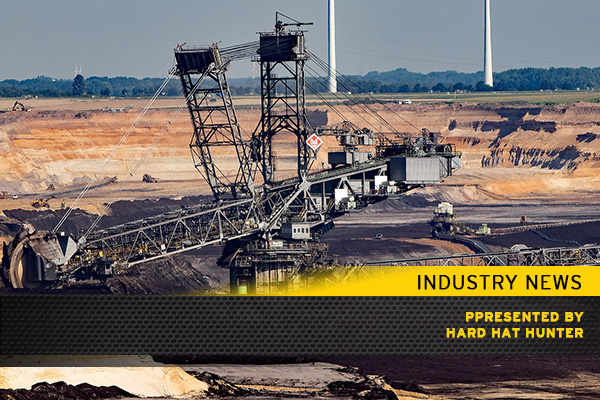 Cover-up of Fatal Mine Accident; Death Tolls Continues to Rise

The death toll following a landslide at a coal mine in Heshun County, China on August 11th continues to rise, as four more bodies were discovered late last week.

Since this development, Xinhuanet News reported that two mine officials have been investigated, and that the head of the county of bureau and land resources has been fired, with negligence cited as a cause of dismissal.

At the time of this article, 8 workers have been found dead, with at least one person still missing. Rescue work is currently underway.