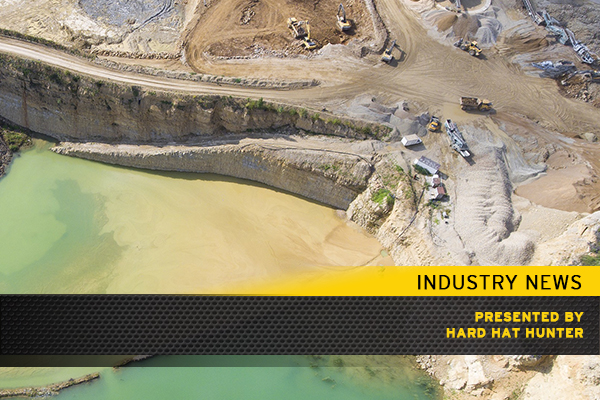 The $250 million deal, which was announced in a Coeur Mining News Release on Monday, includes the acquisition of the Silvertip mine.

Acquiring the Silvertip mine, which is located in northern British Columbia, is anticipated to “boost Coeur’s silver-equivalent output by 22% to 54 million ounces this year”, per a Mining.com article.

Coeur announced that it plans to recommence commercial mining operations at Silvertip within 6 months of closing, and will increase the mine’s capacity from 500 tonnes to 1,000 tonnes per day.