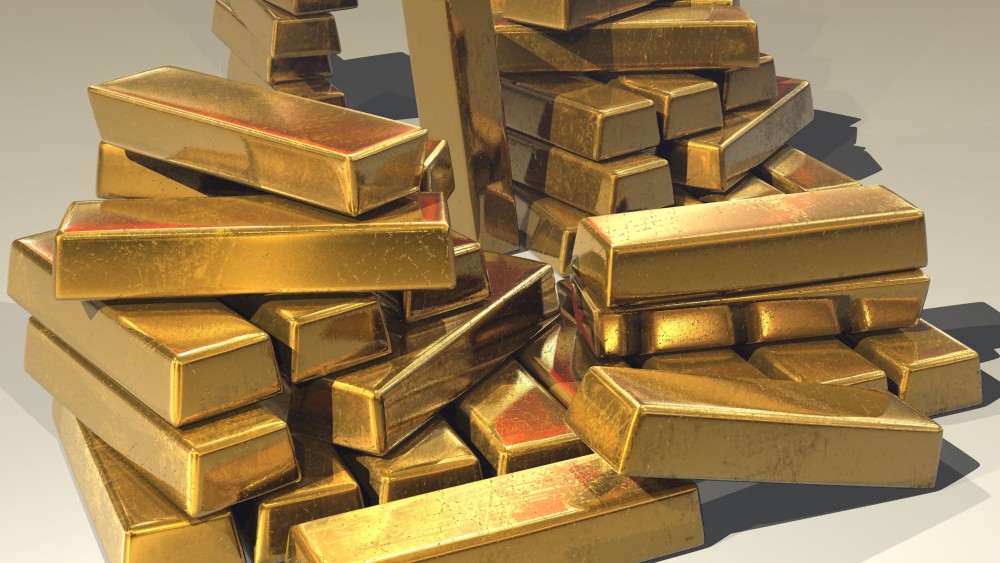 Are You Worth Your Weight in Gold?

If so, charge it!

It’s a weird phenomenon, especially for those skilled in the trade who finds themselves running their own business: this apprehension to charge rates that reflect your skills. A sense of guilt when you inform a potential customer as to your hourly rate, or provide a thorough estimate based on your expertise.

Are you a mechanic? Are you a butcher, baker or candlestick maker? Are you a contractor, electrician or plumber? I know a guy who, from a young age, showed an amazing talent for engine repair: Clarence. This was years before diagnostics and today’s software reliant vehicles. His parents were farmers. They had tractors. Trucks. Bull dozers. They had heavy machinery. They had balers. If these machines broke down, they were fixed where they were felled. Blown motors were rebuilt or replaced altogether – hoisted up and out with a series of pulley systems and a massive wooden tripod. There was a tract of land that, although looked like a junk yard, was a reserve for mechanical parts. Everything was kept. Reused. Recycled. Refurbished.
Clarence learned his trade from his father, uncles, neighbours, etc, who all relied on their acquired expertise which kept their farms productive. A working farm with equipment that doesn’t work cannot survive. A working farm with equipment that doesn’t work simply cannot work.

When Clarence graduated high school he enrolled in a trade school specializing in heavy machinery as well as aviation mechanics. Today he runs his own automotive garage. He has for the past twenty or so years. Everything from skidders and excavators to motorcycles, tractors and Little Rascals scooters. If possible, he will make house calls. Clarence has paid his dues. He’s paid his tuitions. He’s paid for his operating licences. He’s paid for all his tools and continues to invest in himself and the business. The roof over his head is not his only overhead. He employs three fulltime mechanics and a bookkeeper, regularly employs high school students after successful completion of secondary school co-op programs and works as a mentor for apprentices.

Clarence is a surgeon, but opposed to medical surgeons who specialize in a certain body parts, Clarence can operate on all parts of a vehicle. He is not a ‘headlight’ specialist nor does he restrict his practice to door handles. Another notable difference between Clarence and a neurosurgeon is in the perception when it comes to how people measure value. People balk at the hourly rates charged by his business, although he posts a comprehensive graphic that details just what it costs to run his business. He still gets flack, which he handles like a pro.

It’s unlikely that you would go to your optometrist and haggle, or invite him to a BBQ and hit him up for a free eye exam. But if you’re a mechanic and you’re at any type of social function it is not unheard of to be taken by the arm and escorted to a 1998 Caprice that makes a ‘knocking’ sound and asked to ‘take a quick look’.

There is often a sense of guilt when it comes to attaching a value to your skills. You’ve invested countless hours in your trade and skills, so charge accordingly. Do not underestimate the value of your time and experience. Do not shortchange yourself. Only you know you’re worth. Charge it with confidence.