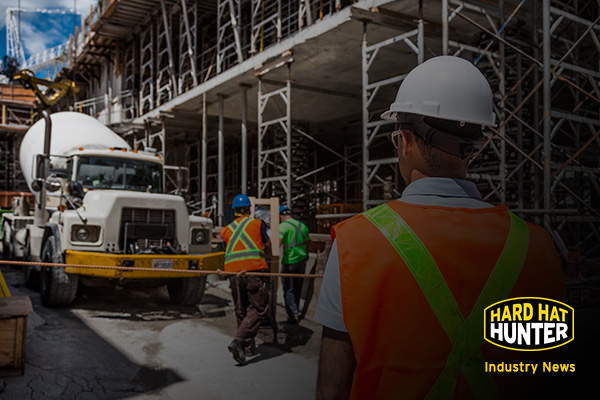 Albertan Government to Shell Out $1.9M to Help Indigenous Workers Get Construction Jobs

The Albertan Government has committed $1.9 million in funding towards assisting in the connection of unemployed Indigenous people with construction-related employment.

The announcement was made Tuesday at NorQuest College in Edmonton by Minister of Labour Christina Gray.

The funds will be allotted to programs at NorQuest College and Bow Valley College (Calgary) over a term of two years, and will be used as a means to fill employment voids in major industry projects.

As released in an article published August 15 by CBC News, the primary objective of the funding is to assist approximately 1,700 Indigenous people secure employment in the construction industry.

According to Statistics Canada, over 2.2 million Albertans were employed in the construction sector in 2016. The province has an unemployment rate of 8.1%.