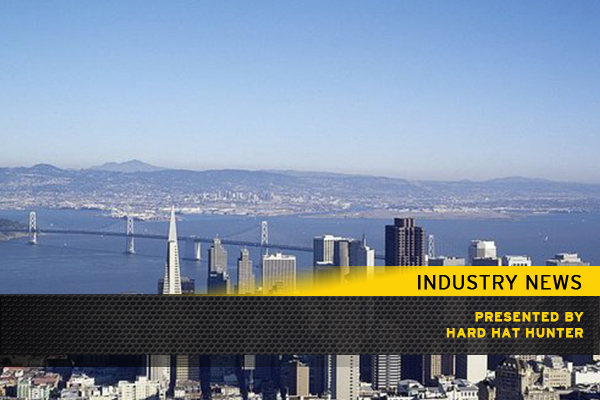 World’s Most Expensive Place To Build Is Now San Francisco