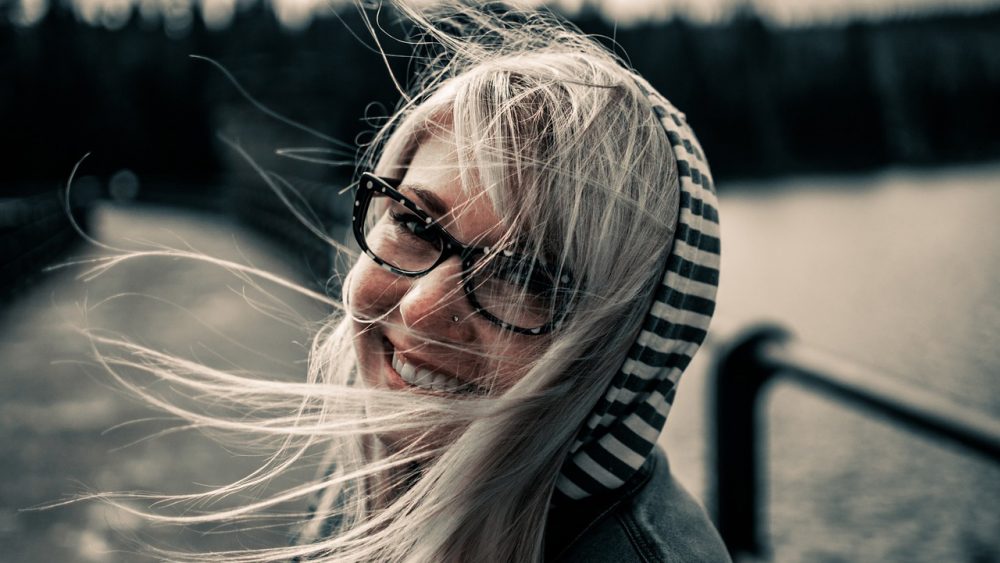 Despite that fact that women are becoming less of a rarity on the construction site, they are still heavily outnumbered by men in the industry. Currently, women represent just 4% of tradeworkers in the United States, and 5% in Canada. Being such a significant minority group in the industry can contribute to some challenges.

Today, there is a push to encourage women to explore the trades; to forfeit notions of traditional roles, pick up a hammer and build. But is this a wise choice? Are we, as a society, encouraging women to enter a career riddled with gender-associated challenges?

“One of the Most Amazing Opportunities”

The positive response, when asked about their position in the industry, was resounding. Unanimously, the interviewed women spoke fondly of their employment and the challenges that they faced in the trades. “I love my job,” affirmed project manager, Geneviève Biron.

“No Day is the Same”

Nearly all the women described their job as “exciting”, and that every day presented fresh challenges. “It’s never the same thing,” said controller, Natalie Helmkay. “No day is the same.” A career in the trades and construction industry translates into a constant requirement for updating knowledge and learning new things. “Everything changes. The industry is adaptable, and therefore the people who work within it need to be too,” explained Helmkay. But this isn’t necessarily a bad thing. Kate Moffatt, a civil engineering technologist student, thinks that is one of the advantages in the industry: “Every day I get to learn something new.”

The flip side? They did state that proving yourself on site comes with the territory. One reason as to why stood out: Since females make up such a small percentage of the trades and construction workforce, chances are, you may be the only woman working on site.

One member who preferred to remain anonymous stated that the construction and trades industry doesn’t always “accommodate [women] because they are working mothers” or not as physically strong as a man. In these cases, women need to “prove they have what it takes to get the job done,” Geneviève Biron added. The interviewed stated that this can be done with hard work, persistence, and relying on other talents. Brenda Egbert, a plumber’s apprentice, explained: “I am not as strong as most of my co-workers, but I have excellent attention to detail which is an asset, particularly in the finishing stage in construction.”

Despite this potentially necessary step, the women all exclaimed that it was worth it to prove any naysayers wrong. Kate Moffat summed it up as “. . . an amazing feeling when you can step back at the end of the day and see what you have accomplished.”

Regardless of the perceived pitfalls and challenges of female underrepresentation in the trades, out of all the women polled, 100% of them stated that they would encourage other women to explore the trades and construction industry as a career path.