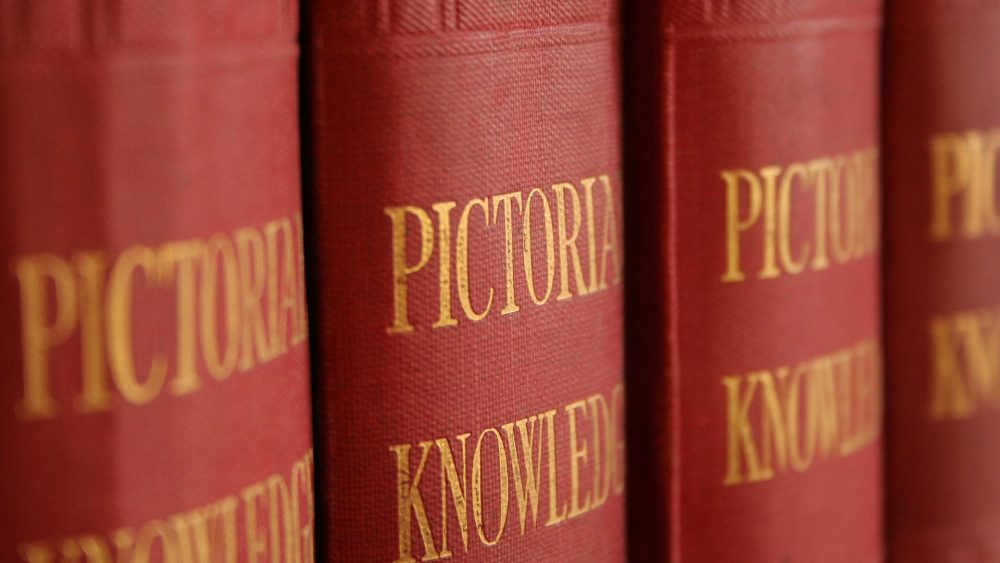 I know a geologist named Gary. He’s got massive hands so I call him Gary Hands. I may have mentioned him a while back, but it’s not important. Gary’s a laid back dude; a real cool guy who always knows exactly what he’s walking on, around or past. If it’s on top of the ground or miles under, Gary Hands knows exactly how ‘it’ got there, and how long ‘it’s’ been there and where ‘it’ will probably be in a thousand years. You would think that he would be annoying talking about rocks while you’re walking with him, but he spins some cool geological facts and I like a good geological story. I asked him at his wedding if he’d feel conflicted if he ever saw a meteor crashing down towards him at terminal velocity. I was sure he’d have to admit to being a little excited. I mean, c’mon — for a geologist, I would think that being afforded the opportunity to eyeball an approaching meteor real up close would be akin to winning the lottery or finding the Holy Grail. Much to his wife’s dismay, he said “It would be a dream come true.” That was about four years ago. I was thinking maybe I’d write him a letter to catch up. I think he’s divorced. People need to go back to writing letters.

I like words. They look cool. I like the look of letters. They make the words look cool. Severe angles and flowing curves. There’s an aesthetic to our alphabet. It’s the Latin alphabet round these here parts. AaBbCcDdEeFfGgHhIiJjKkLlMmNnOoPpQqRrSsTtUuVvWwXxYyZz.  Words are as much like building blocks as they are tools. They can elevate, depress or challenge. Syntax can influence how we think, perceive and feel psychologically and physically. There is nothing more anxiety-inducing than a single towering run-on sentence that starts off with one word and then follows another word that is usually different from the first word and possibly similar to that of the third word which may or may not be made up of the same amount of letters which tends to make people nervous who just cannot wait to arrive at the end of the sentence marked by the period.

Although I am not a fancy Ivy League scholar and do not purport to be feverishly erudite on any topic, I am not a troglodyte either. I consider myself to be self-enlightened but cranky. I use technology but do not embrace it. If it’s convenient and saves me time, I have no problem clicking something. I’ve been online since 1993 when computers came with massive hard copy manuals, and a How to Use Netscape Navigator book cost fifty bucks and weighed fifty pounds. Today I no longer look words up in my hardcover Merriam Webster dictionary, although I would never throw it out. I still have a Roget’s Thesaurus in softcover which gets used less then the dictionary. Although the landscape has changed drastically, I still dig the power or the written word. Absolute power over punctuation corrupts absolutely. Period.

I’m slowly losing my mind when communicating through Facebook Messenger Service. Many folks who I’ve corresponded with over the years, primarily through emails, have gotten into messaging me: short, cryptic bursts of words, symbols, animated GIFS and such. For me, there are simply not enough words for me to gain context, so I have no idea what they are saying. Literally. There seems to be a growing trend in straying away from the written word in an attempt to save time, while at the same time trying to say more and say it in real time. We are going back to hieroglyphics. Soon it will be full-on cave paintings which would be okay for troglodytes.

“If I paint something, I don’t want to have to explain what it is.”

–Bob Ross from an interview with The New York Times

I can barely explain myself fully in 500 words. It takes me 150 words just to warm up. I use a fully array of words to compose a sentence that hopefully conveys a message which hopefully conveys a sentiment or opinion and forms a context. I can write a message that’s 150 words but 180 characters? Why? It’s like trying to paint a fall colours landscape with a red crayon. Why? There’s so many more colours to take full advantage of. Our lexicon is a full palette. Just cue up some classic Bob Ross reruns.

I run into trouble by easily misinterpreting messages. If a window pops up in the lower right corner of my monitor with the word ‘hEY’ – the onus is now on me to respond. “Oh, hello XXXX. How are you? I am really well. So, what is it that you would like to discuss this afternoon?” Then I watch a tiny window where it indicates that XXXXX had read my message and is replying. I can also tell by a series of little dancing dots that some effort is being put into this forthcoming message.  And I wait and wait and I’m thinking ‘wow, this incoming message must have some serious weight to it’. Then the message appears: “s’up”

Damn. People openly mock me for using too many words when writing, but it is only when writing that I feel that I have clear control over what it is I really want to say. So I take my time. I organize my thoughts and construct a mental blueprint to help me stay on track, that way people hopefully know what am trying to say. It’s better for me to explain myself once fully, even it takes 200 consecutive words, than to use the same amount of words but buckshot over the course of sixty confusing micro messages now required for clarification.

No one is alone in the Twitterverse.  I don’t tweet namely because I seldom do anything that would be of any interest to anyone other than myself and maybe one other dude. So I don’t tweet. The law of averages dictates that the more tweets you tweet, the greater chance of you tweeting something that is just ripe for being taken out of context. Then it’s damage control, if you have any followers. And, why are we so comfortable following?
It’s the human condition in the civilized society to want to be heard. We want to be noticed. We want to be recognized as unique and be considered rugged individualists. We want to know that people know we exist, and that in twenty minutes, in case people have forgotten, to remind the same people that we still exist. We want to leave a legacy. It the age old existential crisis, but now jettisoned into cyberspace where we are no longer members of a community but only one in 90 billion or whatever the wired in population is at this very second. So we tweet and post to all social media platforms at once. We sacrifice the time needed to live in the moment; the time needed to reflect, for this compulsion to react immediately through live tweets or Facebook Live or any platform that touts ‘instant’ or ‘live’.

So, what to do when social media turns on you? Use more words.

It’s the new excuse for when the twitterverse turns on you. You’ve tweeted something and it’s come back to bite you, and now there’s a blue van with local news crew outside your door and CNN on call display. People are threating the life of you and your family and every troll with fingers are typing smack under the veil of perceived anonymity. Well, if your wish was to be noticed, then it’s all worked out as planned. Then what happens? We fall back on the written word to get us out of an immediate jam usually through a written media statement or a lengthy Facebook post.

“I’m soooo sorry if I offended anyone out there with my last tweet. I certainly did not intend any malice and pple who know me know that I would never, ever say something like that. My twitter account was hacked when my iPhone was stolen when I shared my Uber ride with that guy with the dark beard. My prayers and heart goes out to everyone everywhere all the time.”