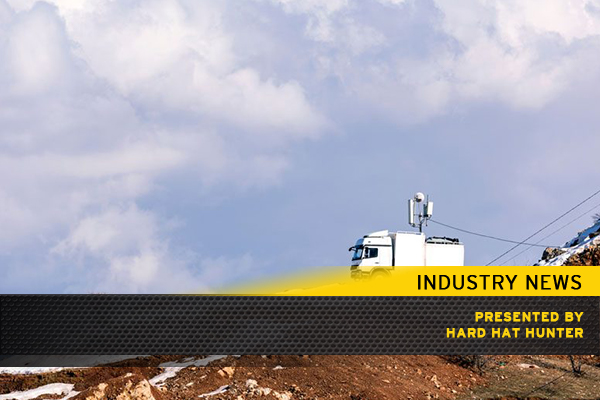 While fully autonomous vehicles have been tested at oilsands operations and mining sites, they’re not yet commonplace on roadbuilding projects. Birch says autonomous vehicles will eventually be used on roadbuilding sites, but the concern just now is how to ensure workers are safe. Workers on a roadbuilding site could be outfitted with sensors so they’re detected by the vehicles, he notes, but the problem is that such sites are busy places and people often wander onto them. “You’ve got third-party trucking companies that are trucking in material. It’s also not in the middle of nowhere so you can’t keep the general public out. You try to keep them out, but on a highway project, for example, you can’t be sure that someone’s not going to walk onto the site somewhere.” While drones are already in use on roadbuilding sites to provide engineers with an overview of a project, Birch envisions the day when robots, along with augmented and virtual reality, become common tools. Sometime in the future, he says, an architect will be able to hold up a smartphone and use augmented reality technology to get an image of what a building might look like on a site before it’s built. “If you go on a site you could hold up your phone and say, ‘Oh, that’s where that building is going.’ ” Exoskeletons for workers are also in the cards, he says. “You’ll be able to put on this exoskeleton and lift 50 pounds with one finger. That’s the technologies that are being used in the industry these days.” READ HERE