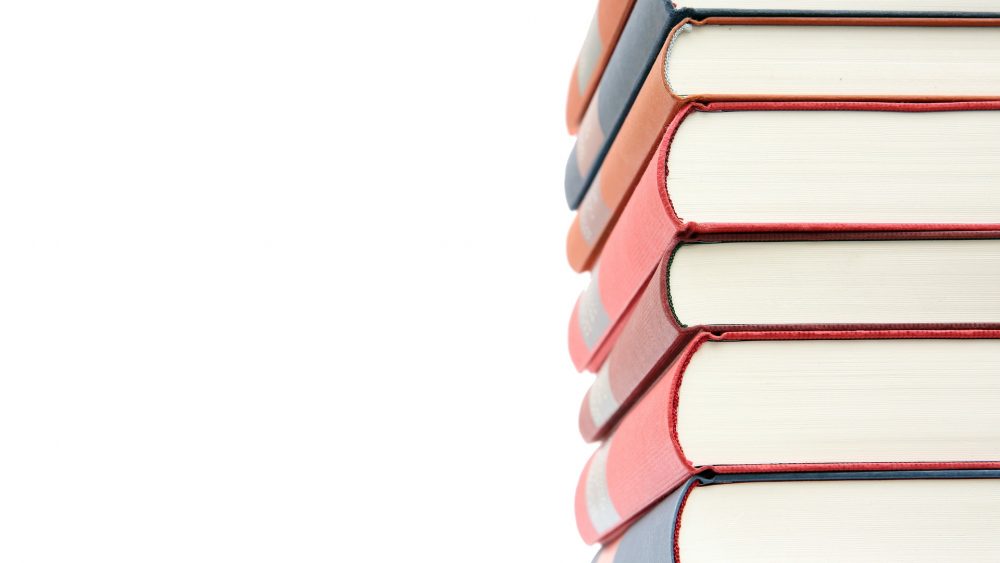 “It is not important whether or not the interpretation is correct — if men define situations as real, they are real in their consequences.” — the Thomas theorem.

Chapter One – Scotch, Pepsi and Pirates

I’m re-reading an old text book from days gone by.  It’s titled ‘Masters of Sociological Thought: Ideas in Historical and Social Context’ by Lewis A. Coser. I’ve read it a few times but keep forgetting just who said what, when they said it and why. I still have all my textbooks. I paid a lot for them. I don’t think I’ve ever thrown a book away. I’ve lent them. I’ve given them. I’ve sold them. I have never chucked them. Books never depreciate, not like my vehicle.

Fun Fact #1: I have a BA in Sociology

Yup. It’s true. Having a BA in anything is no big deal. You pay tuition, read and write a lot and then you get your BA.

Fun Fact #2: Some people have a tendency to self-inflate when they speak of their degrees, and at times define themselves through that framed certificate hanging in the office or home den.

I remember a few years ago I was at the house of my wife’s friend. They thought the husbands should have some type of adult play date so I was forced to go with her for supper. We were standing around in the living room. The TV was on but muted. I kept stealing glances at it because CNN was broadcasting live aerial footage of a car burning in an intersection. The guy offered me scotch. My palette for booze is unrefined at best. All I know is that I tried to pretend to like scotch once. Once. I declined his offer, asking instead for Pepsi. Then over drinks, he told me he had a “Baccalaureate in Viking Studies.” I asked him what the hell a “baccalaureate” was. I asked him if he was a pirate, as it sounded vaguely ‘pirate’. With a raised eyebrow he replied: “A baccalaureate is a BA.” I said: “Like a Bachelor of Arts Degree, right? So, you could have just said BA, then, right?” He nodded then asked me if I wanted to see his collection of Norse hammers. He forged them himself out in his back shed. Although he seemed a little pretentious, that man could he swing a forged hammer. In his shed I drank Pepsi, he drank Scotch and we got on pretty good. He smoked a cigarette swearing me to secrecy as he said his wife thought he gave it up for New Years six New Years’ ago. He put on an Alice Cooper tape then let me cut a hanging bag of sand with a heavy doubled bladed axe. When he’s not setting fake funeral pyres for staged Viking re-enactments, he drives a tour bus. I pegged him as stuffy right out of the gate. This was a bad habit of mine back then. Quick judgements. Snap judgements are never accurate so I try not make them anymore. I still do sometimes, but don’t judge me, Judge Judy!!

Fun Fact #3: There are no more Fun Facts

Fun Fact #4: Just because you read something does not make it true

I graduated from a class of thirteen. I had long scraggly hair and a 32-inch waist. Now I have no hair and about a 40-inch waist. That’s life. Within a few months of “schools out” I was sitting in a lecture hall with about four hundred students. Absolute anonymity. I had the personal choice to attend or not attend. No formal attendance was taken. This was not Ferris Beuller’s Day Off (it actually turned into Ferris Beuller’s Academic Year Off). Everything discussed in class was contained in an over-priced textbook, so in theory, you could get away with just reading the outlined material and you’d be fine for those 3 hour exams. This was at York University. Back then the school had a student population of about 40,000. You could take 20 of my hometowns and fit them at York University.

Although I was really digging all my studies at first, the notion of sitting in the nosebleeds in an amphitheatre looking down on a small man with a microphone and a slide projector became more and more absurd. I could see myself doing it for Nick Cave but not for a course lecturer. So, I stopped attending them. Actually, being 18 and clueless and a debit card (new technology), I stopped doing anything productive. Instead I began doing many things that were unproductive, and when I grew absolutely bored of doing all things unproductive I really set into doing all things counterproductive.

Then I was asked by the City of Toronto to please leave their city. By sundown. I convinced Toronto to allow me to stay at least for the summer. This was when Toronto was not The GTA but the nexus of the universe. I misspent that Halcyan summer of 86 working a menial part time job repairing pallets at a paint factory in Vaughan. On breaks I would play dominoes with Rastafarians. I bought a mountain bike at the Jane & Finch Mall. I used it a few times before it was stolen. I bought another one along with a big chain and massive lock. I had that one for a few days before it was stolen. Just the bike though. The chain and the lock was left for me. I found a ten speed sticking out of a ravine. I salvaged it. No one bothered to steal that one. When I was done using it I put it back where I found it. In late August I packed up everything I owned (some clothes, Rolling Stones records, a telecaster and a 100 pound Traynor 100 watt tube amp). I kind of miss the days when all my worldly possessions could be moved in a Nissan Micra. I emigrated back north with enough money for a few cheese burgers and gas.
I finished off my degree at a University closer to home in the craggy Laurentian Mountains. There was, and still is, a pond on the campus with geese. The pond stays put but the geese come and go. This environment was more my speed (slow); conducive to learning. I dug into my workload having no idea if it would end in any type of practical employment (which it did, kinda but not really).

I recall a lecture from 25 years ago when the professor was dissecting the principles of William Thomas’ ‘Marginal Man’. There were many a dull moment even in the smaller lecture halls, so much so that it was easy to wander off to distant places in my mind.  I can’t imagine attending lectures now with iPads and cell phones and wifi. This lecture was a lightbulb moment for me. He spoke of the plight of the Marginal Man which sounded like some nefarious anti-hero. I immediately related to the concept even though it had nothing to do with a cape and shooting lasers from me eyes. I recently ran into this professor at a diner and I immediately recited to myself: “If a situation is defined as real, it becomes real in its consequences.” I got up and walked over to his booth and thanked him for being a good professor and I dropped that quote on him: “If a situation is defined as real, it becomes real in its consequences. Auguste Comte!”  I was self-inflating. He looked up at me bored and said dryly: “I must not have been that great as it was Thomas who coined that. Not Compte.” Damn him. I wanted to call him a pretentious jerk but that would have been snapping to judgement.