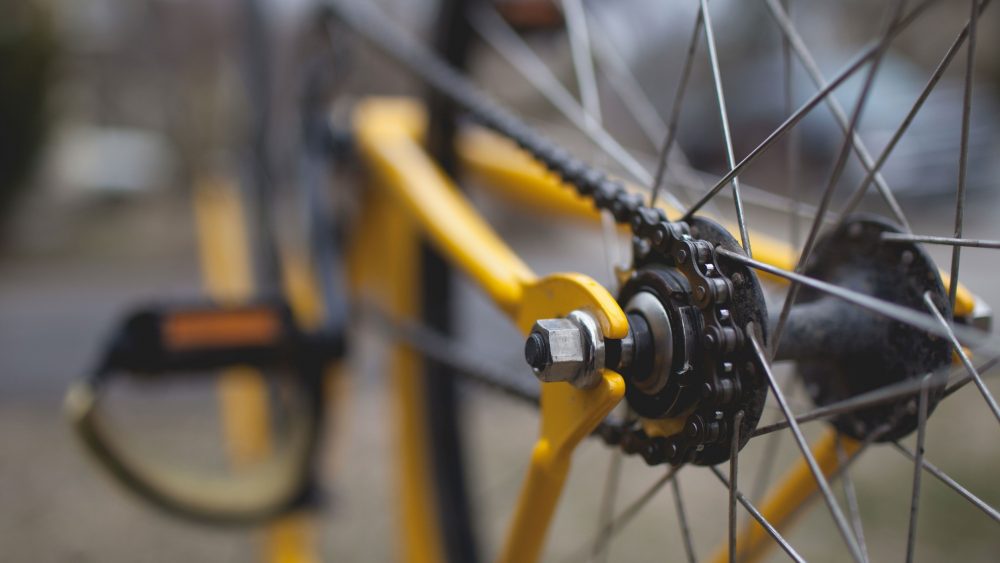 I’ve heard the story at least a hundred times from various members of my husband’s family (himself included): When he was young, he’d gone out for a bike ride around the neighbourhood by himself. It was a quiet street. There wasn’t much cause for concern, he’d been riding a bike for quite a few years. Besides, his parents could see him and his bright yellow helmet from the driveway.

On his way back home, the bike picked up speed as he cruised downhill towards his family’s driveway. Unable to control the bike, he ended up swerving and was launched head first into the concrete curb. His elbows and knees were scraped up, his bright yellow helmet split entirely in two.

My husband’s head remained undamaged because of that helmet. It served its purpose.

The point of the story is that these ‘annoying’ safety rules exist for a reason. Sure, a helmet may not look very fashionable, but it’s there for a reason far more important than to accessorize. It’s there to protect your head.

The same can be said, in turn, about hard hats. Working in the field, I’ve heard time and time again that hard hats can be a nuisance. But really, in comparison to the alternative, wearing them is a small price to pay.

Be smart. Use your head. Wear your hard hat.