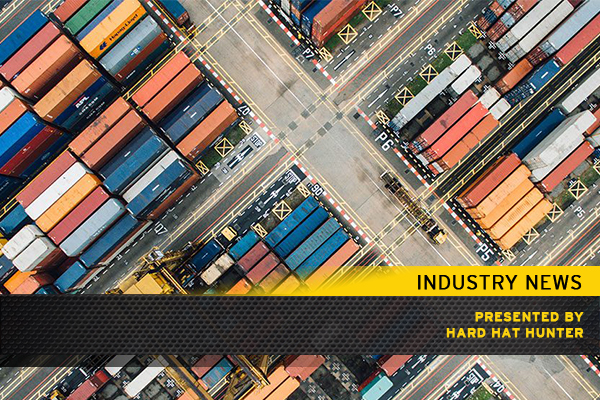 The gap with China on goods widened to an all-time record of $419.2 billion. The Commerce Department figures released March 6 undermined a key commitment by President Donald Trump, who promised to cut the trade imbalance on the belief that it would bring back overseas factory jobs and bolster the broader U.S. economy. But America’s appetite for imports appears to have increased after the tariffs that Trump imposed last year on foreign steel, aluminum and Chinese products. The greater reliance on Chinese imports likely reflects an acceleration in economic growth last year from Trump’s debt-funded tax cuts, which were designed to increase spending by consumers and businesses READ HERE