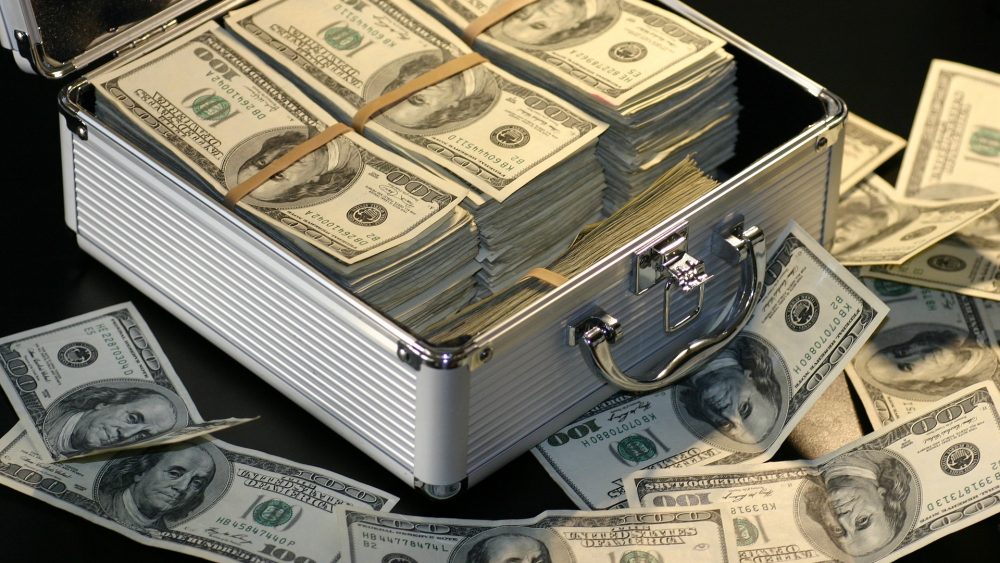 Me Tube and Infinite Wealth Instantly

I’ve been putting off getting rich quickly for some time now. It’s been on my list, but I’ve just never gotten around to it you. I’ve started a running list of schemes which dates back about twenty years. I add to it when those sporadic spikes of inspiration move me. My list is a virtual goldmine of sure-fire ways to make massive amounts of money with little to no effort. Not all are winners, however:

#2. Sell someone’s house that doesn’t belong to me. Reduce price. Then repeat.

#4. Sell stolen trampolines, and pass on the massive savings to customers.

#8. Design an day planner mobile app where every day of the week is TOMORROW.

The list goes on. More recently with the advent of online video platforms such as Youtube, there’s a whole lot of money to be made through the subtle act of making a jackass out of yourself though inane stunts and mean practical jokes. Since I find myself slightly panicked over the thought that I may be playing catch up in milking this cash cow, I’ve committed fully to this new Youtube channel. I’ve already story-boarded a whack of whimsical scenes. Then I grabbed a camera I scored at a Yard Sale. I could taste fame.

Video #1 ‘Bored with Board’

In this video I introduce myself using a hand held digital camera pointing up at me from a shaky arm’s reach. I say something kooky then get someone to hit me in the face with a board. Running time: Approximately 4 minutes

In this video I film myself in the hospital with a doctor who is straightening and setting my nose which was broken in Video #1. Running time: Approximately 2 minutes.

In this video I walk into a shopping mall with a gas-powered lawnmower, then fire it up in the food court and start chasing people. It’s funny because I removed the blades for safety. The mayhem kicks in at around the one minute mark.

In this video I’m in jail. There’s no real footage involved because I was in jail charged with first degree jackassery.  There is footage of me after being release with a Promise to Appear. I’m waiting for people to start paying me. Not sure how that part works. I have sixteen subscribers, which is a decent fan base. The Nose Like New got 145 views. Cha-ching with the bling bling.