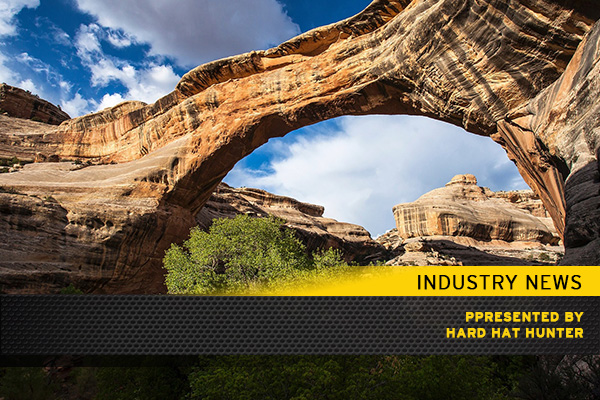 The strict protection of a National Monument is under review by US President Donald Trump to potentially allow access to the area to mining and oil companies.

Bears Ears National Monument, located in San Juan County in southeastern Utah, is an area of approximately 1.35 million acres, managed cooperatively by the Bureau of Land Management and Forest Service. It was designated a National Monument by former President Barack Obama in late 2016.

According to the Washington Post, the protected area was included as one of 27 sites to be considered for significant shrinkage of protection to allow for new mining and drilling projects, per a proposal submitted by Interior Secretary Ryan Zinke.

The controversial report states that the change will provide increased economic development for local communities.  Mining.com reports that modifications to the protected status of Bears Ears National monument is “likely to be met vocal opposition from environmental groups, outdoor outfitters and Native American tribes”.