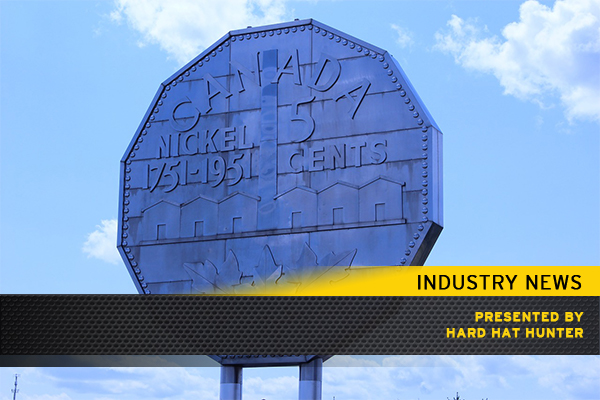 Transportation Minister Jeff Yurek included the four-laning of Highway 69 in a list of the province’s priorities Feb. 5 during a speech to the members of the Ontario Road Builders Association. The fate of the project has been a matter of speculation since the June election, when the Liberal government fell to Premier Doug Ford’s Conservatives READ HERE