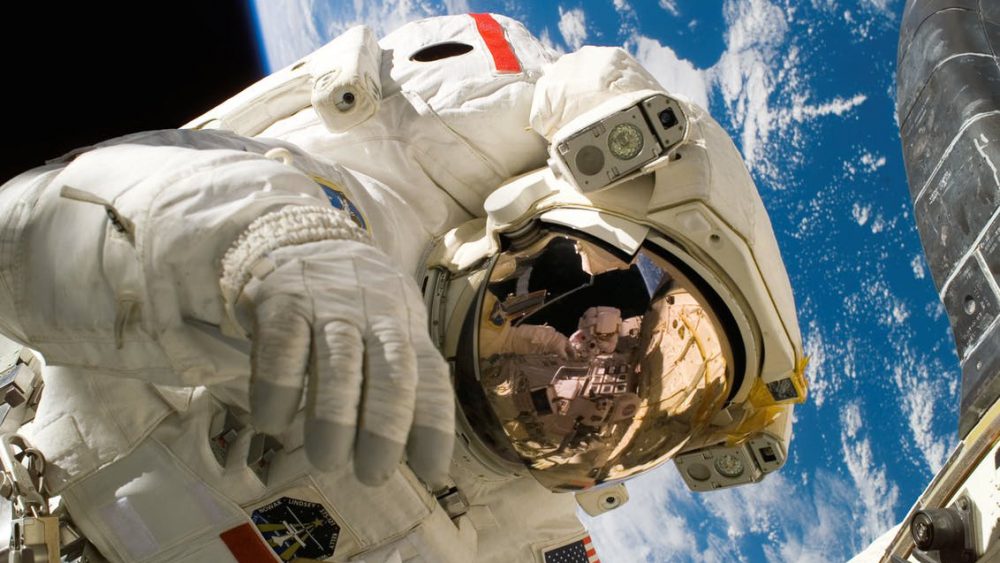 A project that was announced in 2003, Dubailand is a project currently still in progress and is one of the most expensive construction projects ever. Progress came to halt for a period of time in 2008, but was continued in 2013 with an estimated completion expected by 2020.

The construction of this Saudi Arabian city is expected to be completed by the year 2020 with the goal of becoming a new tourist attraction in Saudi Arabia. The city will be home to around 2 million residents and will have many luxury hotels and locations throughout the city.

The International Space Station required the efforts of 14 countries combined and is one of the most expensive projects in history. The construction of the ISS began on Earth in 1994 and was eventually assembled in space.

The Interstate Highway System in the USA is the most expensive construction project of all time. Construction of the highway system began in 1955 and took nearly 35 years to be fully completed.